Every semester teaching with Wikipedia brings something new. This semester, I had my new media students and my modern drama students working on articles. Other than the obvious let’s-move-to-online-instruction-in-the-middle-of-the-semester, each class had its unique challenges. 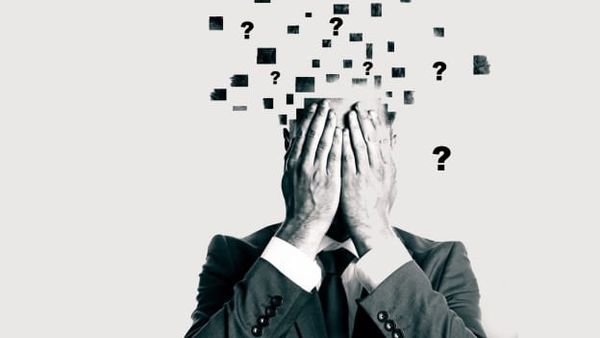 Other than waiting too long to begin (a perennial challenge), the whole research element of Wikipedia is never taken seriously. I’m not sure it it’s laziness or just a disconnect about what real research is. For some reason, all the students spent most of their time writing synopses of the chapters, so they ended up being way too long. This is despite my multiple and increasingly forceful attempts to tell them. What all were lacking is the actually scholarly section of the article: analysis. This section should be an overview of critical approaches and reactions to the book—a précis of the scholarly conversation. I know: this requires research. Why is getting students to do research so difficult? Has it always been that way?

For modern drama, I tried to get them to do research by assigning annotated bibliographies for two articles. I figured this would push them into at least finding one article and reading it. Usually, once they have to read a scholarly study, it encourages them to to pursue the topic a bit more. It’s not a big jump to then incorporate it into the article. For some reason, this obvious (to me only?) connection was not made.

I know: Wikipedia can be tough to get started editing. It’s intimidating. But, as I kept saying, they need to start early and practice consistently. Most of my English majors didn’t do anything on Wikipedia for two months in the middle of the term. I think English majors are used to writing essays, so something like WP is so foreign, and they just don’t want to invest the time into learning the required skills. This seems to be experiential evidence for something I’ve thought for a while: we privilege certain media in higher ed, like the essay, that students become practicably incapable of writing any other way.

Then we have editorial battles pop up occasionally. Sometimes, once of my students will get the attention of a more senior Wikipedian, which often results in a battle of the wills. Sometimes the senior editor will be helpful, but sometimes s/he, well, won’t. I even received a lecture from one of them this semester. No, I’m not beyond learning, and I do learn new things about WP all the time, but I’m just not sure this is helpful. Maybe like my introductions to WP aren’t. Some editors get knit-picky about their own pet-peeves, which is fine, but WP has some many rules and guidelines scattered on multiple pages across the site, that it becomes frustrating for me—a fairly seasoned editor—at times. There's just no way to know it all, and writing a bunch of big, block paragraphs with a bunch of links is likely only helpful to the person who wrote it. I hope that editor feels better now. Am I supposed to respond? Thanks, buddy.

Still, even with these difficulties, many students did good work. And really, the only way to learn is to fuck up, right? So thanks, Marchjuly, for your feedback and patience. I hope you weren’t too inconvenienced by neophyte editors (including me) trying to improve Wikipedia.