I woke up early this morning and added litwiki.grlucas.net to my Pi server. I’m installing it alongside another MediaWiki install (students.grlucas.net), so I wanted to do it right. I followed the instructions for setting up a giant switch statement, and it came out well.

That’s not to say I didn’t have some issues. The first was updating my old LitWiki database to the new version—it was at least seven years old. I ran into a cryptic mysql error (aren’t they always?) about a field not having a default value, but it was easily fixed (after some not-so-easy Googling) in the sever configuration. Once imported, the rest was cake. LitWiki is a pretty bare-bones install, so there wasn’t much to break—I’m sure that will come later if I begin to use it for classes.[1]

In fact, I just may resurrect it for World Literature—especially if instruction stays primarily online. There’s already some good content on there from students, why not use this as a Wikipedia-light—a sort of training ground for less-experienced undergraduate writers who might be too intimidated by Wikipedia. Just another arrow in my teaching quiver. It’ll be interesting, too, to see how this little Pi and my home network would handle a whole class editing. Better have a backup plan, too, if I intend to use the Pi for something mission-critical.

Now that I have a “wiki family” install of MW, I want to try the reverse proxy on the home network. I’ll have to do this in the middle of the night, as it could mess up the network. These days, that would be bad as Henry watches IPTV or Autumn completes another webinar. 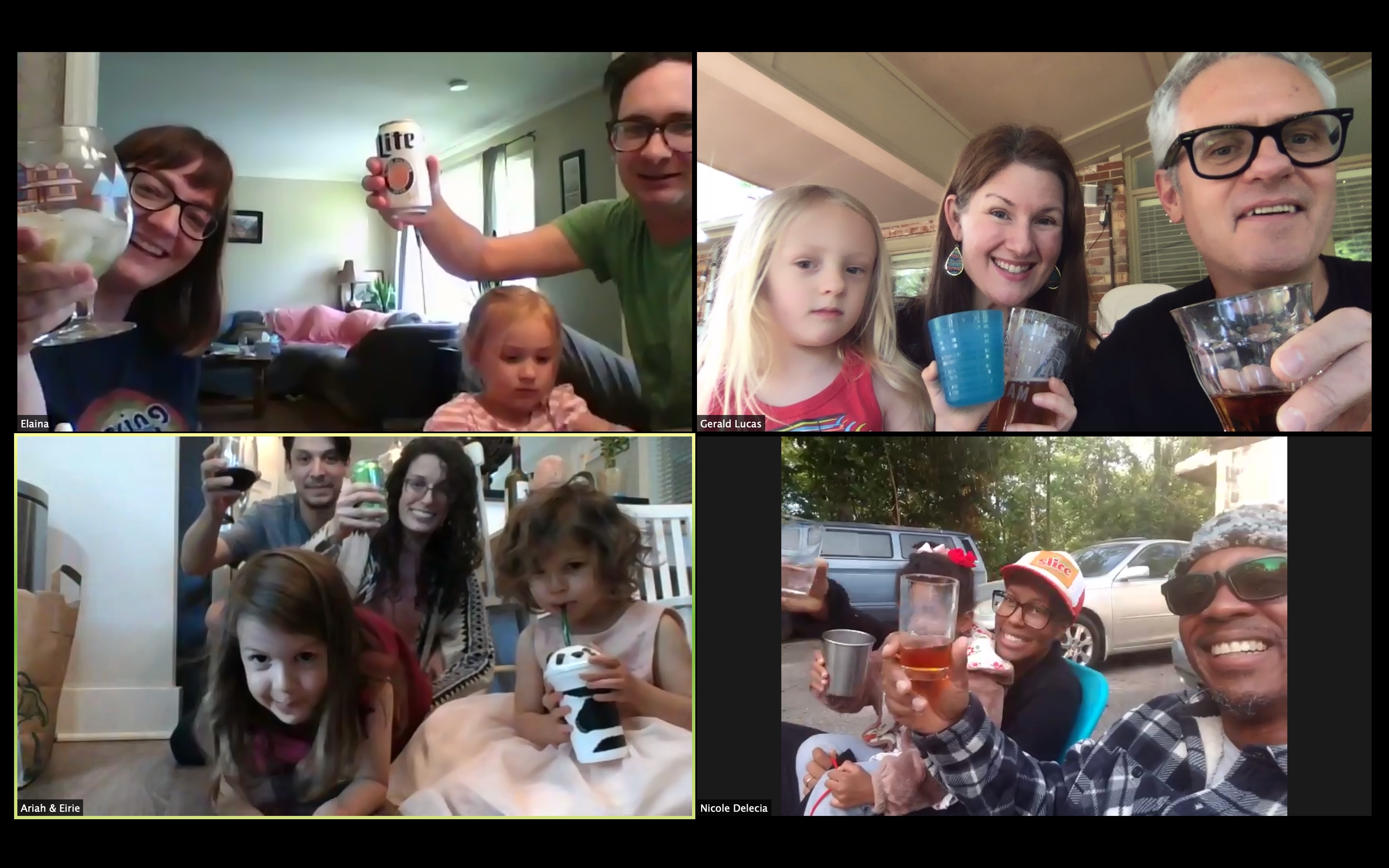 Tonight, we caught up with some friends for a Zoom happy hour. These are all folks we met though Montessori a couple of years ago. While much has changed since then, we all have remained close. It was great to see everyone, and we’re going to try to make this a regular thing.