I’ve been teaching Nicholas Negroponte’s Being Digital for a number of years. I really like his metaphor of being digital. Though I’m not sure he explicitly develops this notion in the text, but it seems there’s an implicit comparison to being analog in an ontological sense. A shift in the technologies that order and structure our lives will precipitate a concomitant shift in the way we think and behave. To me, this is the implication of Negroponte’s predictions and observations in Being Digital, even though he may not say it explicitly. 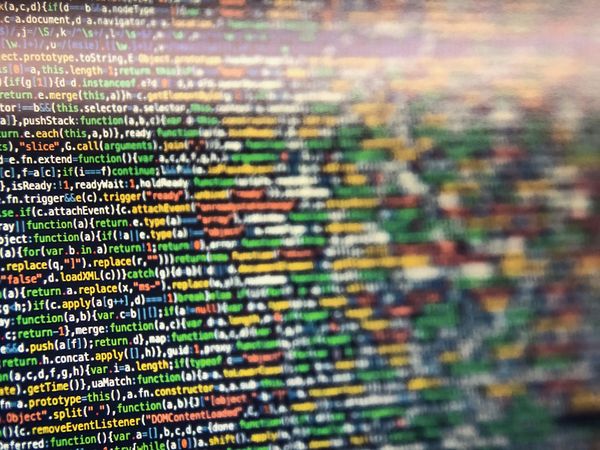 He comes close many times; for example, when he writes: “Being digital is the option to be independent of confining standards.”[1] Agreed. However, this observation seems to be built on the premise that we have a choice in how the platforms that define our being digital are designed or used. Yes, the goal of digital design might be transparency, but this further problematizes technology’s hold on the unwary. Negroponte writes that “the secret to interface design” is to “make it go away.”[2] Indeed, the system or gadget that easiest to use is one that is the most transparent: the one that acts the most human. In other words: “It is to make computers that know you, learn about your needs, and understand verbal and nonverbal languages.”[3] Yet, by hiding the edges of the medium, we become more beholden to its control, as McLuhan warns us.[4] While transparency might be good for those who “want to get something done”[5] in the easiest way possible, it becomes increasingly dangerous in its ability to impose “its own assumption on the unwary.”[6] In order to understand media, we must be able to see it in action.

Negroponte states, I think erroneously, that the “medium is not the message in a digital world.”[7] He is obviously invoking McLuhan in this assertion, but I don’t think he understands him. Now to give Negroponte credit, I think he means that because “bits are bits,”[8] that digital information may be shaped much more readily than atoms can. It’s easier to shape bits into sound in an MP3 file, say, than it is to record sound waves on vinyl. And the digital information shaped into an audio format might just as easily be shaped into video or text—Negroponte calls this “hypermedia”: “a collection of elastic messages that can stretch and shrink in accordance with the reader’s actions.”[9] While this may be true (and I don’t know that it is), it does not mitigate McLuhan’s assertion. That which shapes the bits is still a container and therefore has a message, or the ability to determine the way we use and think about the bits.

I like what seems to be Negroponte’s main point: that digital allows us the flexibility not to be controlled in ways we were by analog media. Perhaps it’s fair and accurate to say that any study of new media today is the study of being digital.