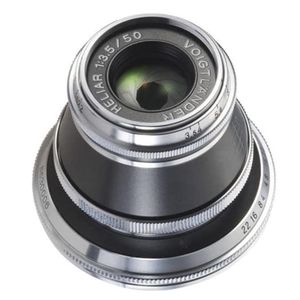 I spent most of the morning updating the web site to include lens categories for the various specimens I’ve used through the years, particularly in early 2016. Most of these can be seen under the Shot with Sony category. I have to work now on getting some more samples of each. I did upload quite a bit, but it feels like I could do much more. I’ll also use these categories for uploaded images going forward, so some will remain uncategorized (unless I get truly ambitious). As I mentioned in my vintage lens post, I didn’t keep very good track of what lens I was shooting with at what time. I will remedy this from now on.

I was watching an auction for the Sigma 2/45, but I let it go. It was “brand new” and sold for $290. That’s fine; I think I’d rather have Voigtländer and Leica lenses, especially the Heliar 3.5/50—which I’m currently watching. It’s at $300 right now, but most other copies on eBay are asking more than the retail price of $529. I’m not sure what’s going on there. If I picked up this lens, I would definitely get a close-focus adapter with it—something I’ve been meaning to get anyway.

For now, there’s holiday drinking to be done.