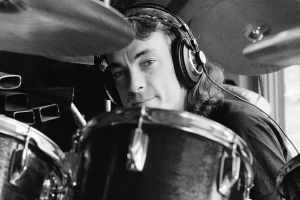 Neil Peart died on Tuesday at 67 of brain cancer. 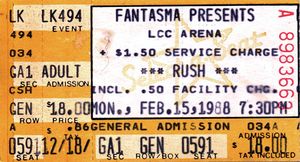 How can I even begin to articulate what Rush has meant to me over the years? I probably saw them at least a dozen times. That they were awesome is something that my brother and I can agree upon. Like myself, Neil’s ideas grew over the years, become more subtle and sophisticated as he experienced more. Read more. Became more. (Drank more scotch?) He was definitely one of a kind, inspiring on many levels. He was a true virtuoso—a perfectionist—driven to squeeze every bit out of life that he could. He will be missed, but he will live on in the art he has left us. Thanks, Neil, and godspeed.