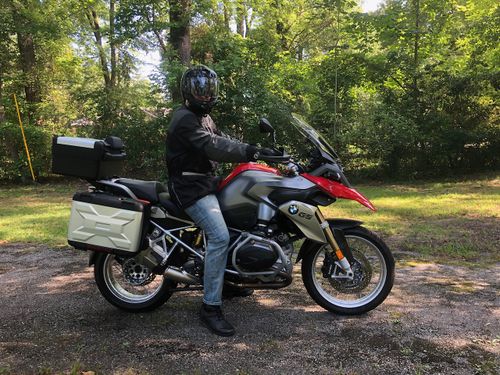 Leaving for a ride. Photo by Autumn.

With hugs and kisses and godspeeds from my family, I headed north to Atlanta. My first top on this trip would be Woodstock with my brother and his family. I had planned on mostly keeping off the interstate, but couldn’t really avoid it around Atlanta.

I rode up the familiar US-23 to Jackson and turned north on GA-36 toward Conyers. My GPS would have me continue on 23, but I wanted to see some new roads. The route was a bit circuitous, and the traffic got more dense the further north I went—yeah, the log trucks and trailers and slow drivers were out in full-force—so I eventually just hit I-20 west toward Atlanta. I-20’s traffic was light in comparison, and I zipped to I-285 west of Atlanta, and from there is was a quick shot to Cumberland, my first stop. I had already covered about 100 miles. 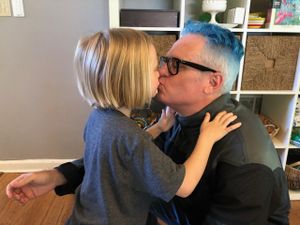 (Let me just complain a second about iOS. I mounted my phone to my bike, and I really like the position and functionality. My only real complaint is that I can’t manipulate it while riding, since I’m wearing gloves. And while I generally like Waze, it’s too stupid to know that I’ve arrived somewhere to cancel directions. It keeps trying to turn me around... Well, the most annoying thing is that iOS refuses to let me turn off notifications. Car mode does not work while using the phone. Neither does “Do Not Disturb.” WTF? I wish someone could tell me an easy way to silence all notifications while using Waze. Anyone?)

Needing some rain gear, I stopped at Cycle Gear. They were friendly, but had a dearth of rain gear, so I went up to Wooly’s. They, too, did not really have what I needed, but I found a pair of Klim gloves that I loved. I’ll put them on my “wish list,” as Henry says. I thought I’d try one more place: Mountain Motorsports had what I was looking for. I got a Frogg Toggs Signature Hogg Togg rain suit. It seemed like a good product, and the price was right. With that in my bag, I headed for Woodstock.

I found a note in my bag from Henry and Autumn. 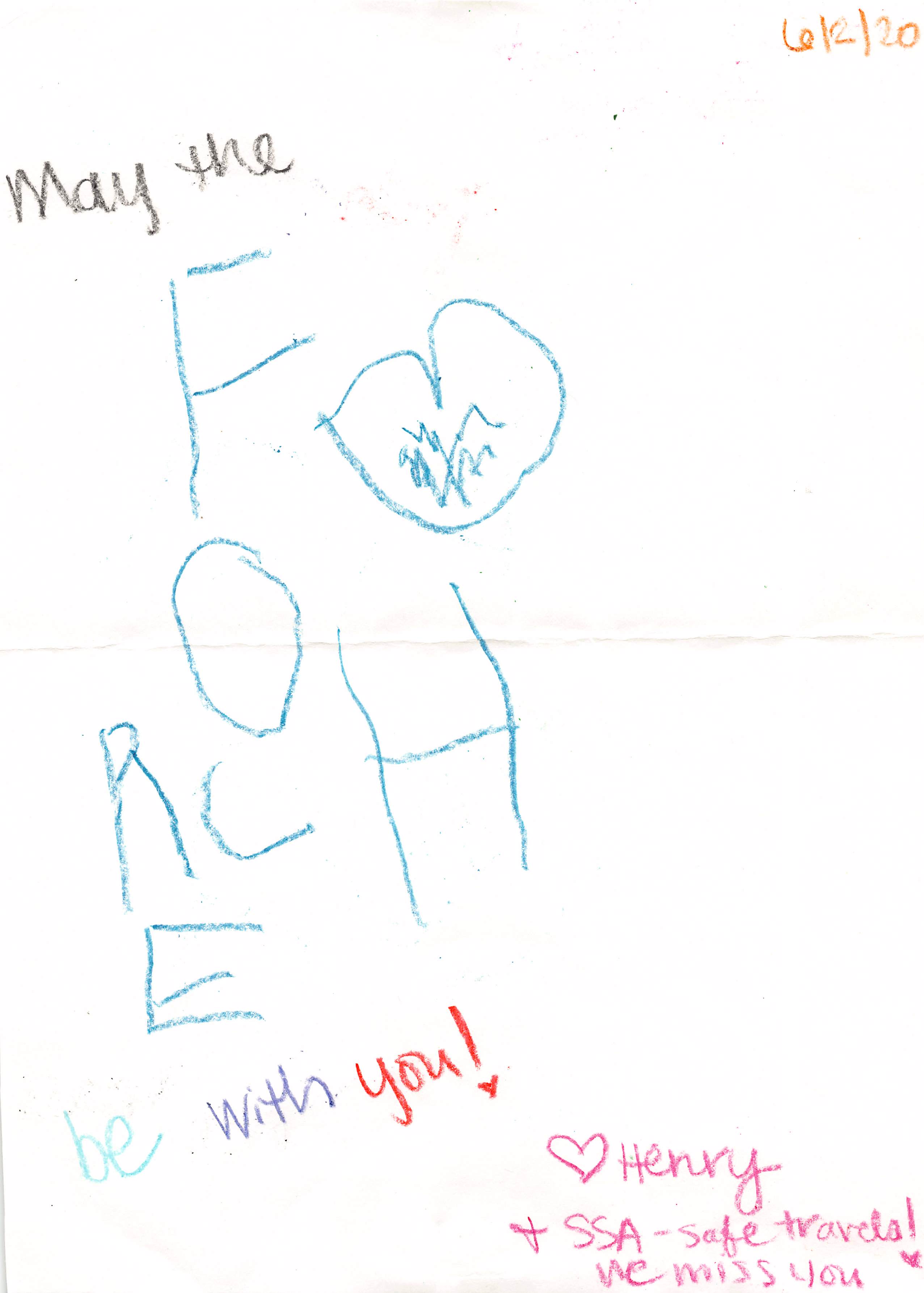