So I’ve been going though a lot of old artifacts I collected over the years. Many of them I scanned at one point, and many have dates on them. Alas, some do not, so I’m left guessing, like this one from the Florida West Coast Symphony. 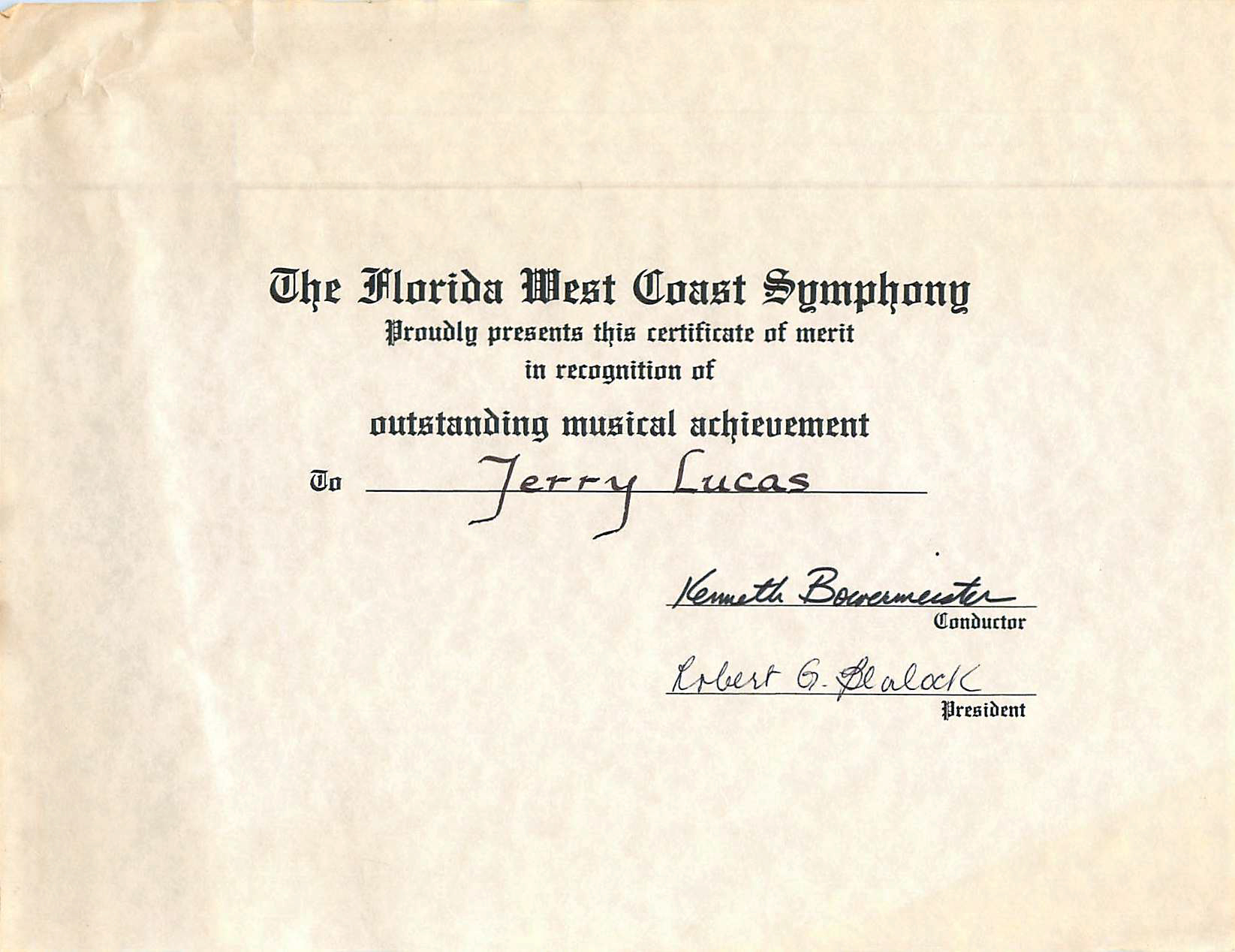 I played for the Youth Orchestra for a number of years, so this could be any time throughout high school. Weird that they wouldn’t even put a date on it.

Here’s something from much earlier, I presume. 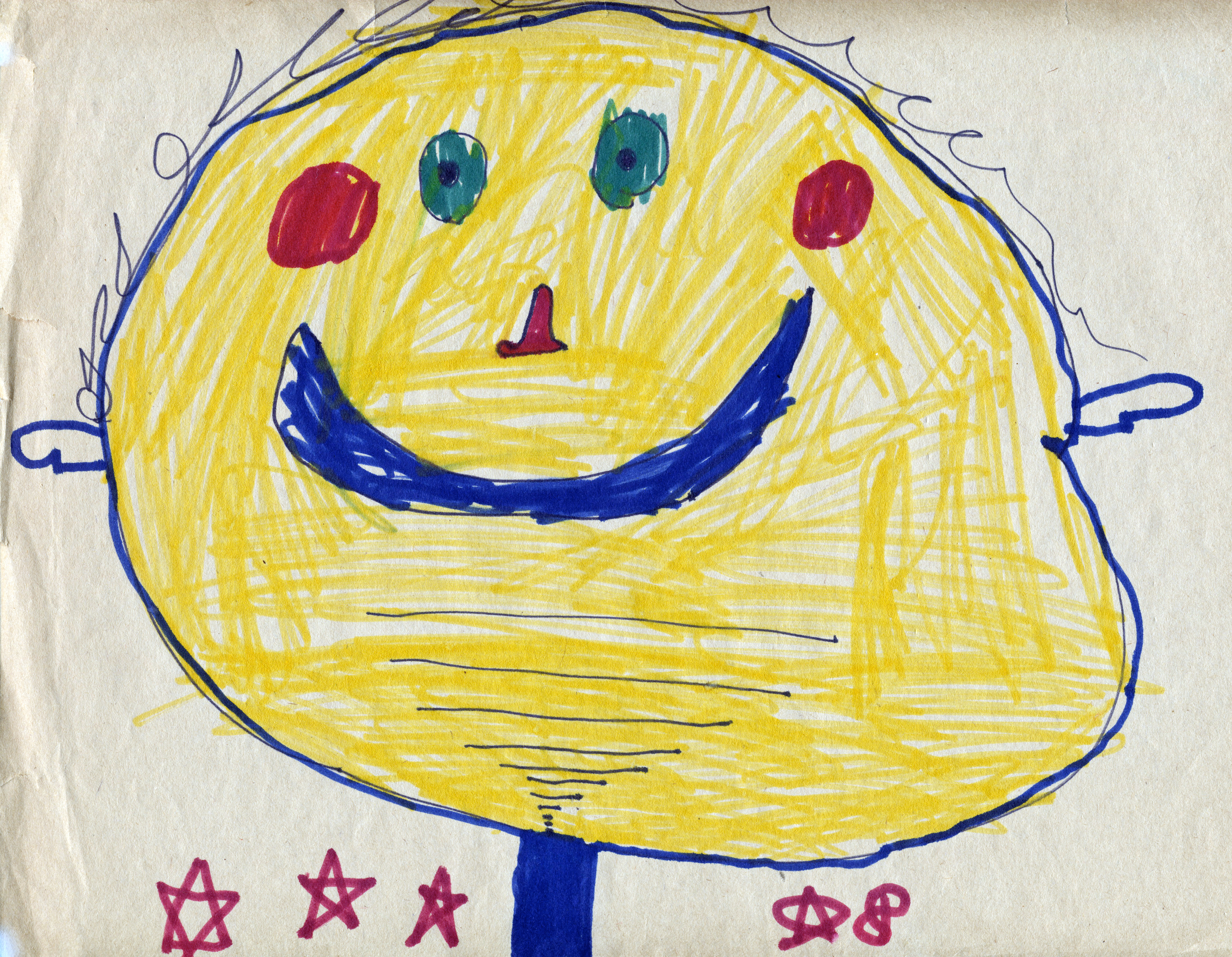 Mom was pretty good about dating some of my, uh, art, but those were mainly earlier pieces. This one is probably from the mid-70s. This was from my Big Head period, obviously. Here are some undated, random things.

Then, there’s this weird passive/aggressive latter from my Grandma Rahe, writing about herself in the third-person. Obviously, it’s for my birthday, but goodness knows which one. It might be 1989, when I lived in Cincinnati (since she asks me to call my mom), but I used to see her in-person. Probably, it’s from the early-nineties when I lived in Tampa finishing my undergrad. 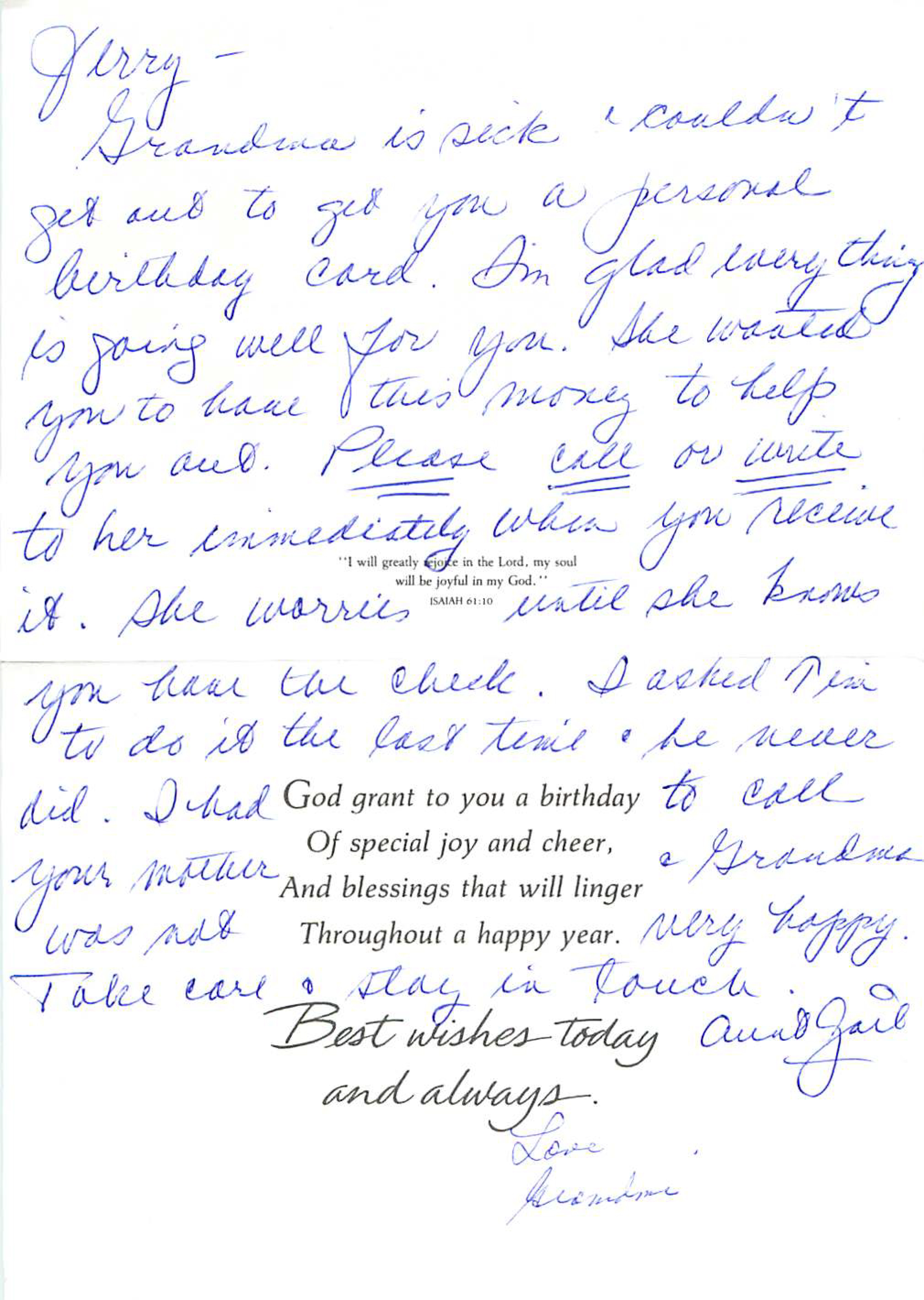 Really, it could have been written by my mom.

When I do have a date, I’ve been posting artifacts as nostalgia pieces. It’s been fun, but I should be working.