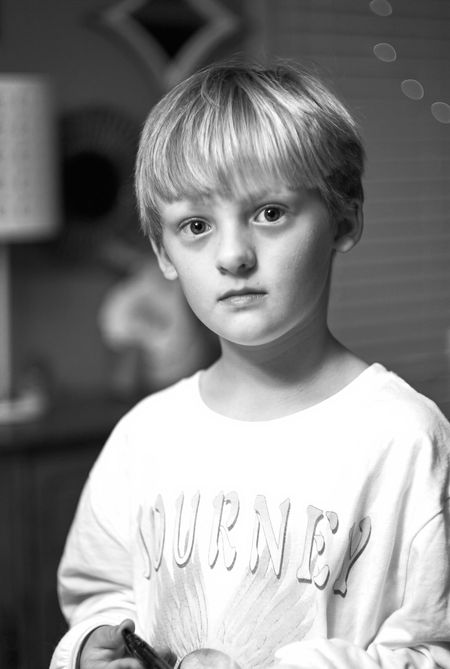 So, I learned something recently. I have three L39 or LTM lenses: these are screw-in lenses that most rangefinders used before Leica introduced their M-mount in 1954. These lenses are easily adapted to M-mount, and I have three of them currently, Jupiter-8 2/50, Industar 61 2.8/55, and the Canon 1.4/50 LTM, and each has an LTM-M adapter. Easy, right? Well, when I tried these on the Leica M8, I noticed that they did not bring up the proper frame lines in the viewfinder. After some research, I found out why: I bought the wrong adapters.

Instead of getting the adapter that corresponds to the lens I’m adapting, I probably just bought the first (cheapest?) LTM-M adapters I could find. They worked just fine on the SL, since that camera has an EVF and no frame lines to worry about. However, since these adapters are for 35/135 (two of them—and the M8 doesn’t have this combo anyway) and 28/90, respectively, they did not bring up the correct frame lines for nifty fifties. Duh.

So, I bought a 50/75 LTM-M adapter and tried it out on the Canon. Guess what? It worked. Imagine. This seems so obvious now, but did not when I was adapting lenses to the SL. Too bad I didn’t figure it out earlier; I could have saved a few bucks and a bit of hassle, but who knew I’d be back to a rangefinder? The Canon renders great on the M8, and the focus is spot-on, unlike the other two fifties.[1]

This photo of Henry is taken with that lens and converted to black and white in Capture One. I’m thinking of getting an IR cut filter for it, but it has a 48mm filter size, so it will require a step-up ring. No problem, just an extra hassle.

I just might leave the vintage Canon lens on a while.