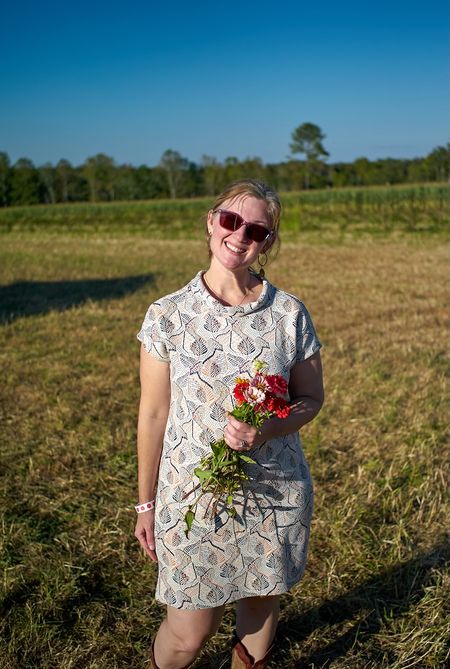 Today, Henry, Autumn, and I took a little afternoon jaunt to Dickey Farms for some ice creams, pumpkins, and the corn maze. Well, they did, but I was along to provide photography and chauffeur services—two things I do moderately well. The drive to Musella is nice—especially on a motorcycle—and we made it out there at the end of a pleasant drive. We did the usual at Dickey Farms before driving a bit further to the fall festivities.

The highlight of the adventure was the corn maze—the first one I ever attempted. I just followed Henry as he began with a childlike enthusiasm and ended a little less so. Still, we spent about 30 minutes getting through the maze and then Henry bounced around a bit more with the other children.

I took about 50 photos, most of which are keepers. I had a few of Henry I liked, but this one of Autumn is one of my favorites. Check out the rest of the gallery.