Today, I tried some nifty-fifties on the Leica M8. Because of the 1.33 crop, 50mm lenses look like 65mm lenses, so the reach is extended. The frame lines for the 50mm are pretty small, but still usable. 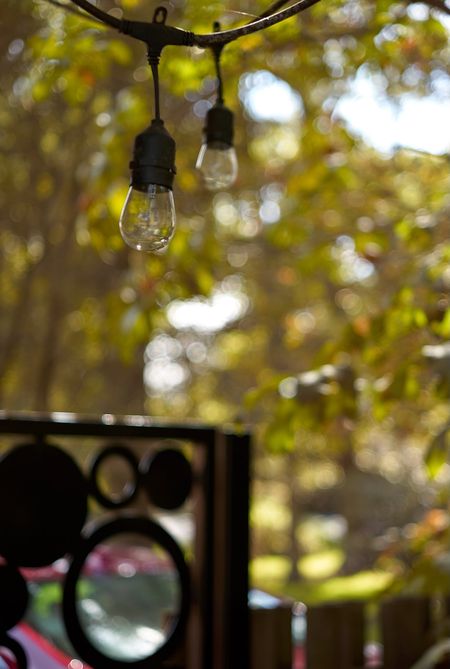 First, I tried the Industar 61 2.8/55—not quite a nifty-fifty, but close. It looks good on the M8, and I took a couple of sample shots, including two of Henry (see this one). The 50mm frame lines do not appear automatically, so I have to select them after focusing in order to compose.

Looking at the images in Capture One, none of them nailed the focus, so I began to wonder if the lens is just softer (it’s not—look at some of the other samples linked above) or if there’s just something about it that makes it a bit off when focusing with a rangefinder. Maybe it’s the M39-LM adapter? I know it’s not the M8 itself, as shots I’ve been getting with my Ultron 2/28 can almost cut you. I’m going to have to research this a bit.

I did not use the IR-cut filter, so the colors are different. I think the 39mm filter would have fit on this lens, but I forget to try. When viewed small, it looks pretty good, but blown up to 100% the focus on the bulb is noticeably soft. 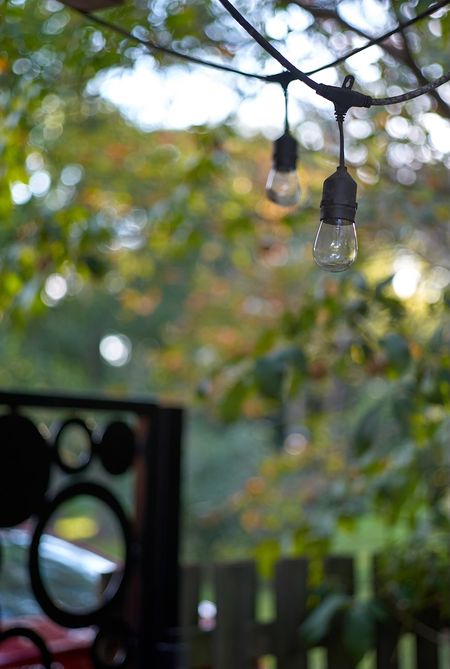 I put the cut filter on the Summicron 2/50, so immediately the colors are more accurate—especially when viewed next to the first photo. Also, the 50mm frame lines appear in the viewfinder automatically; this makes sense since the Summicron is a Leica lens.

The focus is pretty tight here and on my other samples with the Summicron. Yes, I expect higher performance from the Leica lens, but the Industar has proven to be no slouch on the SL. As an experiment, I also tried my Jupiter-8 and my Canon 1.4/50 LTM. The former seemed soft, but the latter was pretty spot-on. The Jupiter also seemed a bit wormer than the Canon, but I’ll have to do a bit more with both of them.

The Summicron is much better lens and easier to use on the M8. I guess that it’s possible that I just missed the focus on my samples, but I doubt it. Rangefinders may just be more temperamental when it comes to adapting older, non-LM lenses—I never did try them on the M262 when I had it. The simple fact of the matter might be that the EVF of the SL just allows for more accurate control and focusing over the analog mechanisms of the traditional rangefinder. Maybe this is another negative for the M8? I’m not sure, since the Ultron is almost too sharp at f/2. Seriously, I can’t really see myself putting the Industar or the Jupiter in my bag for photostroll anyway, so maybe it’s time to pass them on?

Next, I’m going to have to really test the Canon LTM lens. It appears to be as sharp as the Summicron with a more vintage rendering and cooler tonality. Maybe I could get another couple of Canon LTM lenses or maybe even an older Leica lens or two, like a Summitar 2/50 (collapsable) or Summarit 1.5/50, though the latter is still quite pricy, and I bet the rendering is similar to the Canon LTM. That would be fun to test. Permalink: https://grlu.us/20220927