Email has become an absurd business. Like committee meetings, it is generally filled with useless “information” that only keeps us busy without ever really communicating anything or being at all productive. When’s the last time you sent or received a truly satisfying email? Never? Yeah, me, too. This morning, I got one from a student with the salutation: “Dear Mr. Gerald.” At least she tried to be polite and formal. Usually, I just get a “hey.” 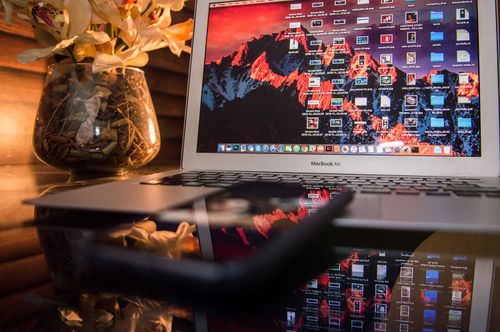 So what to do? I can’t not use email, so maybe I can limit my exposure to it. Something like: “I check email once a day, so be sure you’re message is as accurate and as detailed as possible before you send it.” Or something similar.

One of the issues with student emails these days is that many of them treat emails like text messages. They start one message to me at the beginning of the semester—usually with a subject line like “(no subject)”—and just use it throughout the semester. They don’t bother to quote the original message ever, so the context gets obfuscated quickly. Sometimes, if they’re irate about a grade, I will get a stream of these text-emails in a row—frequently not capitalized or punctuated. It really is a horrorshow for an English Professor.

Most often, they dash a text-email off to me without bothering to tell me who they are. Sometimes, this is not an issue, but with courses overfull these days, I can have over 100 students a semester. If they don’t tell me at least what class they’re in, it would require an unnecessary effort to find out on my part. Sometimes I can infer they’re class and what information they’re seeking, but often I have to ask “What class are you in?”[1] If they know that I only check email once a day, maybe they’ll be more deliberate?

The other problem is that they don’t ever seem to read the syllabus where a policy like this would reside. O boy.

I find it nauseating and hilarious when I read that Republican politicians think liberal teachers are indoctrinating—they call it “grooming”[2] these days—students. When I can’t get the majority to read the damn syllabus, you really think I have an ideological agenda to sell. It is to laugh. Yes, secretly I hope they all become gay, feminist, transgender, transracial, liberal, socialist, Marxist atheists. A boy can dream.

What was I talking about? Oh yeah: any ideas about the email?