Seriously, Proxmox is the 💩, and over the course of a day, I have totally revamped my homelab. Even though Windows 10 was running darn well on my little M710q, I always think bigger. It’s a curse. Remember my upgraded Mac Pro? Well, it had been living in my office on campus and not really doing very much.[1] I thought: this would be a hell of a Proxmox server: 48GB RAM; plenty of HD expansion; dual gigabyte NICs. Long story short: I made a USB install drive with Proxmox, installed the original graphics card in the Mac Pro, and had Proxmox installed within minutes.[2] In a few more, I had my machines clustered. 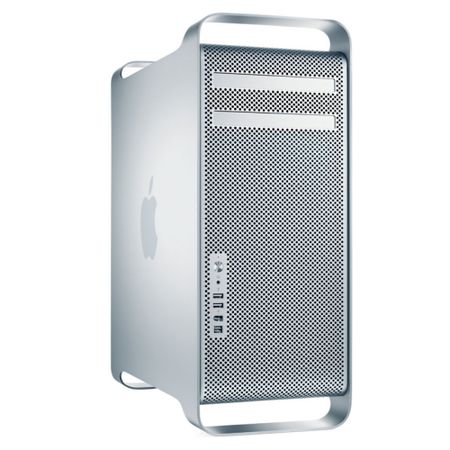 I was pretty astounded at how quickly and easily Proxmox installed on this old Mac Pro. I really had it up in a matter of minutes. Even though my Windows 10 install ran well on the Lenovo, I wanted to see if the performance would improve on the Mac Pro, so I migrated it and gave it 10 cores and 24GBs of RAM. I don’t really notice much improvement; however, it’s now bugging me to “active Windows,” so I think the Lenovo had a built-in registration code in the hardware. No big deal to move it back. I’m not going to be playing games or anything.

Since I have some extra storage—three 2TB HDDs—I decided to run TrueNAS as a VM. I followed this guy’s tutorial to install TrueNAS Core, and it’s working well. Therefore, I decided to make this my backup server, too, so I can clear out some room on my Synology to only run Plex and store my media. Since I have about 4TBs available in my RAID configuration, I have quite a bit of room to archive my data, including (maybe) my photography. TrueNAS seems pretty simple, but I’m going to have to read a bit more about it or watch some videos so that I can set it up correctly. I already set up shares for me, Autumn, and our “family” group for document backups.

Finally, I’m thinking about installing pfSense to virtualize my network. Alos, I’m going to free up a Raspberry Pi and virtualize Pihole on Behemoth. I want the Pi for RetroPi for Henry, and I might even install a Minecraft server for him. I know he would dig both of these.