Another Week Gone and There Is Still No God

I finished the Lipton’s index through the letters and submitted it to Giles to update the MS. I’ll have the endnotes to add and also to double-check page numbers. Finally, we’ll have to decide on the cover design and title, and we’ll be pretty much ready to submit it to SUNY Press. It’s great to see this project coming to fruition. 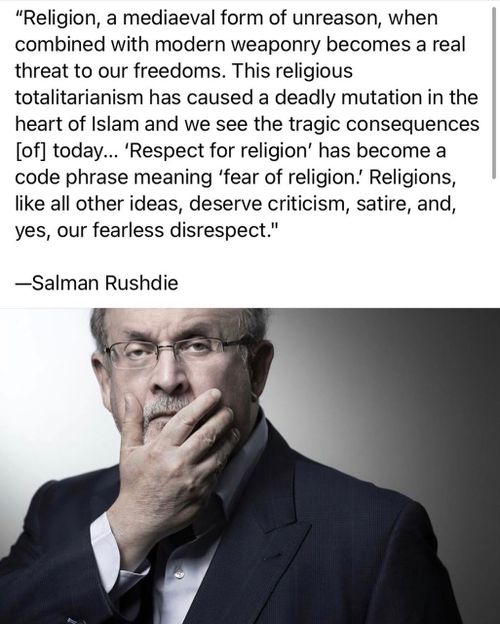 Autumn is mad at me for telling Henry that there is no god. Henry had been talking about god more frequently lately, and I decided that he should hear a counterpoint—a rational counterpoint to the mass delusion of religion.[1] I told him that the concept of “god” is one that others use to control the way you think and the way you act for their own gain. It’s about consolidating power and wealth (don’t these always go together?) into the hands of a few while laying an oppressive weight of morality and faith (and taxes)[2] on everyone else. I told Henry that there is no proof of a god, and even if there was evidence, why do we feel the stone-age drive to worship it? I still contend that there is no more evil force in the world today than religion. Looks at most of the bullshit we have to contend with in the world today, and you will see its genesis in religion. I will have none of it.

Besides, I wish someone had told me that there was no god when I was growing up.[3] I know I seem like the bad guy in Autumn’s eye by challenging belief, but honestly where do we get that necessary, rational counterpoint in this country? There is no more hated group than atheists, probably because even believers know religion is bullshit, and they don’t want nonbelievers reminding them. Had someone just given me permission to not believe when I was younger, I would have had a better childhood and a happier life. Why am I “just as bad” for telling Henry that there is no god? I do not agree with the premise. 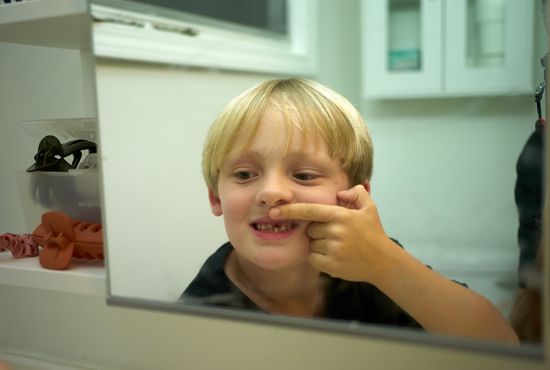 Today’s photo: Henry lost another tooth! And it’s about time. His bottom permanent teeth are growing behind his baby teeth, so the latter don’t want to come out. His other front tooth has been loose for a while, but it just hangs on. His dentist told him to play with them, but I don’t think he does. Maybe my worry is just that of a parent. I remember my baby teeth coming out just fine, so this will likely be true for Henry, too. Besides, he goes back for his cleaning and check-up soon, so we’ll be able to ask again.