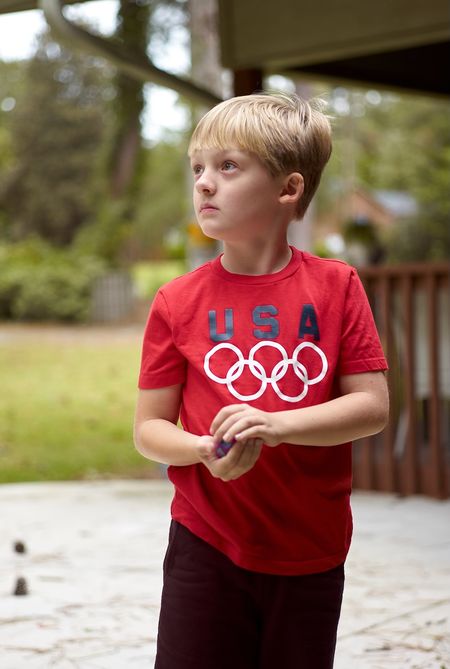 Leica M8 and the Summicron 50.

Still playing with nifty fifties. Today, I had the Summicron 2/50 on the Leica M8 for a few shots. Henry is usually game for some photos, but today he said, “OK, but only a couple.” I agreed and grabbed the M8 which was already sporting the Summicron.

The sky was overcast this afternoon, but I did manage a couple of decent images. I still think the 50mm focal length, ~66mm equivalent on the M8, is a bit tight. The OVF is so big, but the 50mm frame lines only occupy a small rectangle in the middle of the image. The M8 did automatically display the 50mm frame lines, unlike my experience with the Russian Industar.

I also did not put the IR-cut filter on the lens. As the example photo shows, I had no trouble nailing the focus on the Leica lens, but I expected as much. I still have to try out the Canon and Jupiter-8.

In other news: Hurricane Ian devastated Ft. Myers and some surrounding areas. Fortunately, it seems that Kip’s neighborhood was spared the tidal surge that some of the barrier islands and coastline did not. The 150mph winds and rain might be another story. He and I chatted tonight, and he’s returning to the Placida from Miami in the morning. He already knows that cell reception might be spotty or non-existent and that the house likely still lacks power, but he wants to access the situation. I don’t blame him. It must have been tough sitting in a Miami hotel room watching a natural disaster unfold. There’s nothing like mass destruction from a hurricane to knock us down a few pegs. As I grew up on the west coast of Florida, this one is particularly difficult for me, though it seems as if Sarasota and Tampa were able to escape the worst of it. This time.