What a week! I’ve been going ever since Monday. I got to see Kip, but also experience the ravages of Hurricane Ian. The storm certainly changed the landscape of Placida, and while I know there were places hit much worse, it will indelibly change this area of southwest Florida. Hopefully, I’ll be able to fill in a couple of these days in the journal for the past week—but first I have to get caught up. 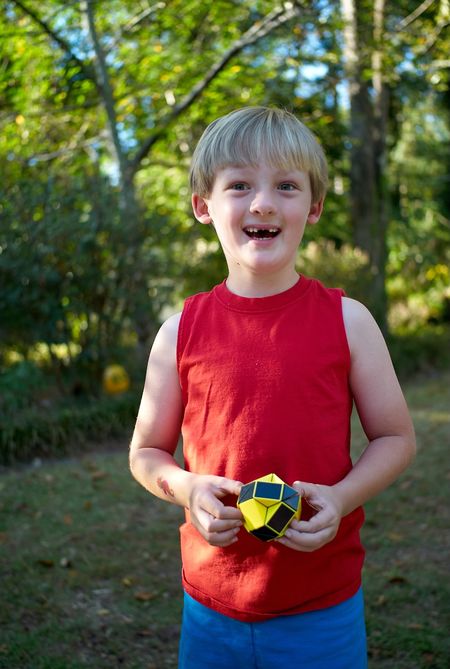 Today, however, is a day of rest. I graded a bit this morning, spent some time with the family, and decompressed. The drive from Sarasota with a stop in Tampa for lunch with Phil felt as a long as forced fast, but it was uneventful with no major traffic hiccups. I got in about 20:00, and the house was a mess, which which irritated my tired-cranky a bit further, but I had forgotten that Autumn had her COVID-19 booster earlier and was feeling it. Henry did not even close his computer to say hello. Welcome home, Dad. I suppose that I have to pay for being away. So, I took today to get breathe and catch up on some TV, mostly The House of the Dragon and The Rings of Power.

We also sat out for a bit, and of course I grabbed the camera. I snapped a few photos on the trip—which I went through this morning—and took a few this afternoon. The Leica M8 is a great camera. I experimented a little on the trip to see what the camera could do, and it did not disappoint. Based on reviews and videos, I was expecting to be somewhat disappointed with the camera, but this has not been the case in the least. Even some low-light shots came out much better than I expected. The M8 is a damn fine camera. So, today’s photo is of Henry giving me a genuine smile.

I sold the Trioplan 2.8/100 this morning, too. I’m a little sad to see this one go, but I used it so rarely—and I would certainly not be able to use it on the M8. Still, it has a unique look—mostly in situations with lights in the background to get the soap-bubble bokeh. To me, this is not enough reason to keep it. I think a photographer bought it, so I hope it gets some use. Since I sold this one, I immediately bought a Voigtländer Color-Skopar 21mm f/3.5 which should be here on Monday. The 21mm would have been nice for the Florida trip, but it’ll be a strong lens for the M8 arsenal. Now, I just need another Nokton Classic 1.4/40.