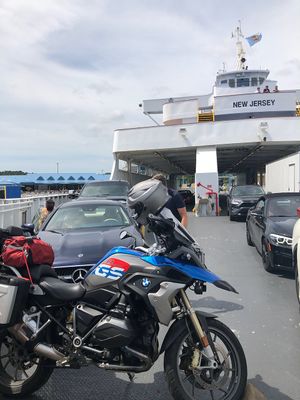 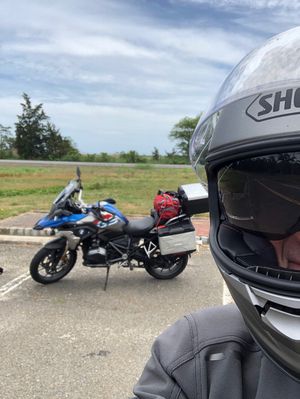 While unloading the GS, I saw a couple of my Mailer peeps: Mike and Donna arrived shortly after I did, then Bonnie and Matt pulled in. We met in the lobby for dinner, adding Mashey, Ray, John Buffalo, and Barbara to our party. Dinner was like old times; we sat outside and talked and talked. I really missed these folks, and I look forward to the next couple of days.