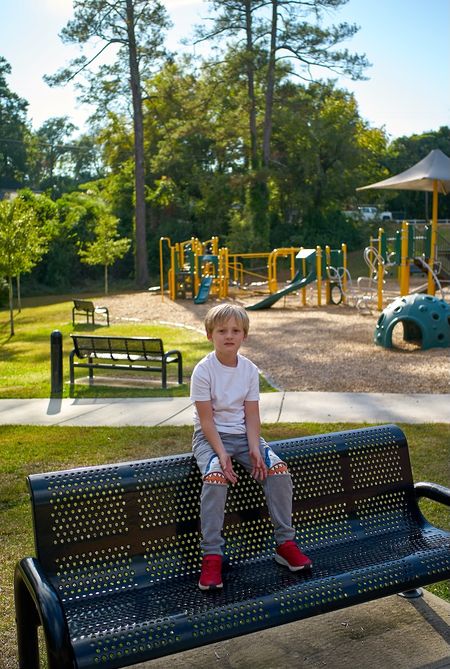 After school, Henry wanted to go to Henry Burns Park, so we spent a bit of time making new friends and taking some photos. I had promised him yesterday that we would go to the park, so I made sure to bring the M8. It was a lovely day—even a bit chilly in the shade, so a few other kids were enjoying it with us.

I played a bit more with black and white conversion on a few of these photos with good results. I did my conversion in Capture One Pro with their built-in legacy styles. I probably should install Nik Silver Efex if I’m going to do this regularly, as it seems that software is a bit more powerful than the templates builtin to C1P. Check out the gallery for all of the images.

I’m still quite enamored with the Ultron 2/28, though I just watched a video about the Voigtländer Heliar 2.8/40. This lens has a modern rendering and a truly diminutive size, and it would probably cost me less than the fifty-year-old Summicron 40mm. The Heliar design is a simple one, but the rendering is comparable to modern APO lenses, according to Steve Huff’s glowing review of the 50mm. In fact, I’ve wanted to try the Heliar 3.5/50 for a while, since reading/viewing Huff’s review.

Maybe I should try something new rather than backtracking to the Nokton Classic?