Classes started on Wednesday, and I have been extra-busy since. I met two classes face-to-face, and it seems my 1101 section has grown by almost ten students since. I predict Monday will be fun. I think Wednesday went well, but I predict meany problems with first journal entries come next week. Yes, I went over everything in class and I posted detailed instructions about setting the journal up, but I just have a sneaking suspicion that many of them will be writing more. I hope I’m wrong. They’re reading and writing about Joan Didion’s essay “On Keeping a Notebook” this weekend.

I’ve been working on adding all of my teaching materials to my reMarkable. On Wednesday, I made PDF versions of my class rolls and put them on the RM2. It worked like a charm. I also found some seating chart templates that will come in handy. I hope to travel light this semester, using pretty much just the RM2 and scanned portions of the texts I teach. I already have all of the essays for my 1101 class ready-to-go. I even set up the scanner at home to make solid PDFs for the RM2.[1] I also love that I can use my old hand-written notes, and they look great. I’m such a nerd. 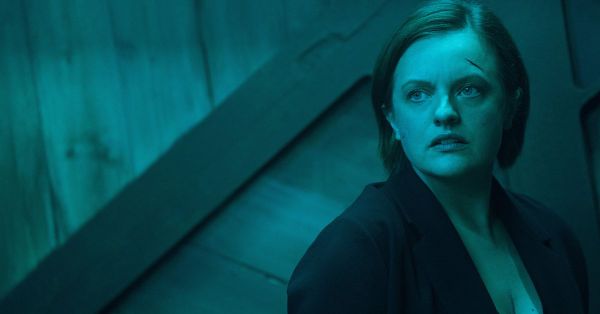 I finished watching Shining Girls last night, and it had a very satisfying ending. The performances were first-rate, even if the premise was a bit shaky. That said, I would call it speculative fiction as it deals with time travel, expanded perception, and multiple realities. The show’s major theme is the life-changing aspects of trauma and violence toward women—how it’s maintained and propagated throughout history, keeping women from excelling to their full potentials. Man, Jamie Bell was a great villain—creepy from the get-go. Seeing what happens to him in the final episode was a joy. It’s a dark watch, but worth it.