The drive home from Dad’s is always an all-day affair. And today, I’m suffering through a bit of funk I caught up here, maybe allergies or a cold. My throat hurts and I have greenish-yellow gunk coming out of my nose. Nothing bad, but, of course. The drive home was as lengthy as a bad day, but we made it home by about 16:00, even with a stop at Trader Joe’s and Barberito’s. I was done by the time I pulled into the driveway. At least the new tankless water heater—installed while we were gone thanks to my favorite mother-in-law—was working. A hot shower felt great. 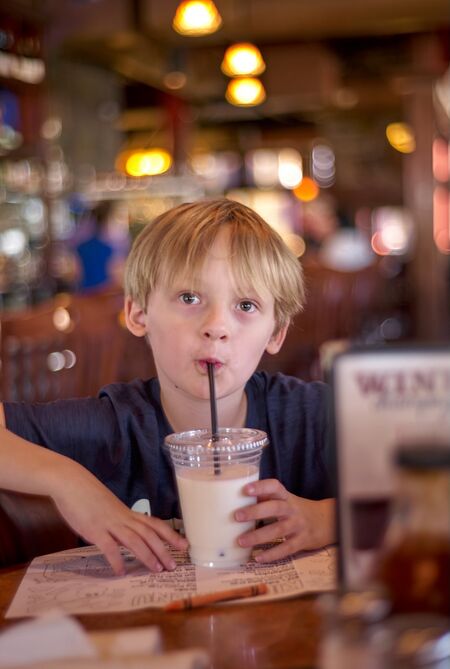 The trip was generally good. We spent time with Dad and Sharon, and I saw Tim and family for the first time in two years, I think—since before I pissed him off. The visit was pleasant all around. Dad is doing well, but he doesn’t hear very well, and his hearing aids don’t seem to help at all. I truly think Dad wouldn’t be so isolated if he could hear better. Surely there are better hearing aids available. I guess it could come down to money; doesn’t everything? Tim and family seemed good—Ethan and Bryce are all growed up, and the latter played with Henry much of the time. Tim and I did not talk much, nor did we argue, so I’d say it was a successful Thanksgiving.

Just before we left for Tennessee, I received my new Nokton Classic 1.4/40 from eBay, so it lived on the Leica M8 for the first part of the trip. It feels much like the other two Voigtländer lenses, but it’s a bit more challenging to use wide-open. Also, it does have a vintage glow to it, especially in certain kinds of light. When I first went through the raw images, I was kind of disappointed in what I was able to capture. The colors seemed off and many of the images just seemed to be out of focus. After some tweaking in Capture One Pro, even converting some to black and white, I’m pleased with what I got. Interestingly, I switched to the Ultron 2/28 to take family shots, and I could immediately tell the difference—even looking at the images on the M8’s poor screen. The Ultron is the superior all-around lens, but some of the Nokton shots are pretty dreamy. And while I took the Skopar 21 with me (my Peak Design Sling fits all three lenses perfectly), it did not make an appearance. Next time. I uploaded a some samples from the Nokton 40.

Some more highlights: we ate Calhoun’s three times, including the Thanksgiving feed pack. Henry visited the arcade and blew through a $20 card in 30 minutes. We ate our turkey-day meal early, so we got a pizza for a late dinner from the Smoky Mountain Brewery. And we drove out to the newest section of the Foothills Parkway after lunch to take in some of the views of Wears Valley. We didn’t try to pack in too much activity, so we ended up having a pleasant time.

Now back home, we’re headed into the last week of the semester. I’m looking forward to the winter break.