I took the Holga with me on my walk today, so I could finish the roll of film it’s had in it probably since 2007. It’s an act of purist optimism to think that any of it is going to come out at all. Anyway, I wanted to finish it, so I could try an online processing lab.

I’ve been looking into these, and I found a close one in Birmingham, AL, called Indie Film Lab. I like that they are close, and their prices seem comparable to others I’ve found—mostly on the west coast. What the hell, I give them a try.

I went through the process of creating an account and selecting the service I want: mostly developing and scanning. They also return the negatives. I was able to print an invoice and wrap up the film which I will mail tomorrow. After all this, I wonder if I can afford to shoot film. Seriously, just paying for the black and white service and the return of my negatives is $25! This does not include the shipping of my film to them, which is likely to be another $8 or so. I’m not sure I can do over $30 per roll.

What have I gotten myself into? That is a lot of money, especially for this roll of film that I am quite confident will look terrible. Well, I’m committed now. 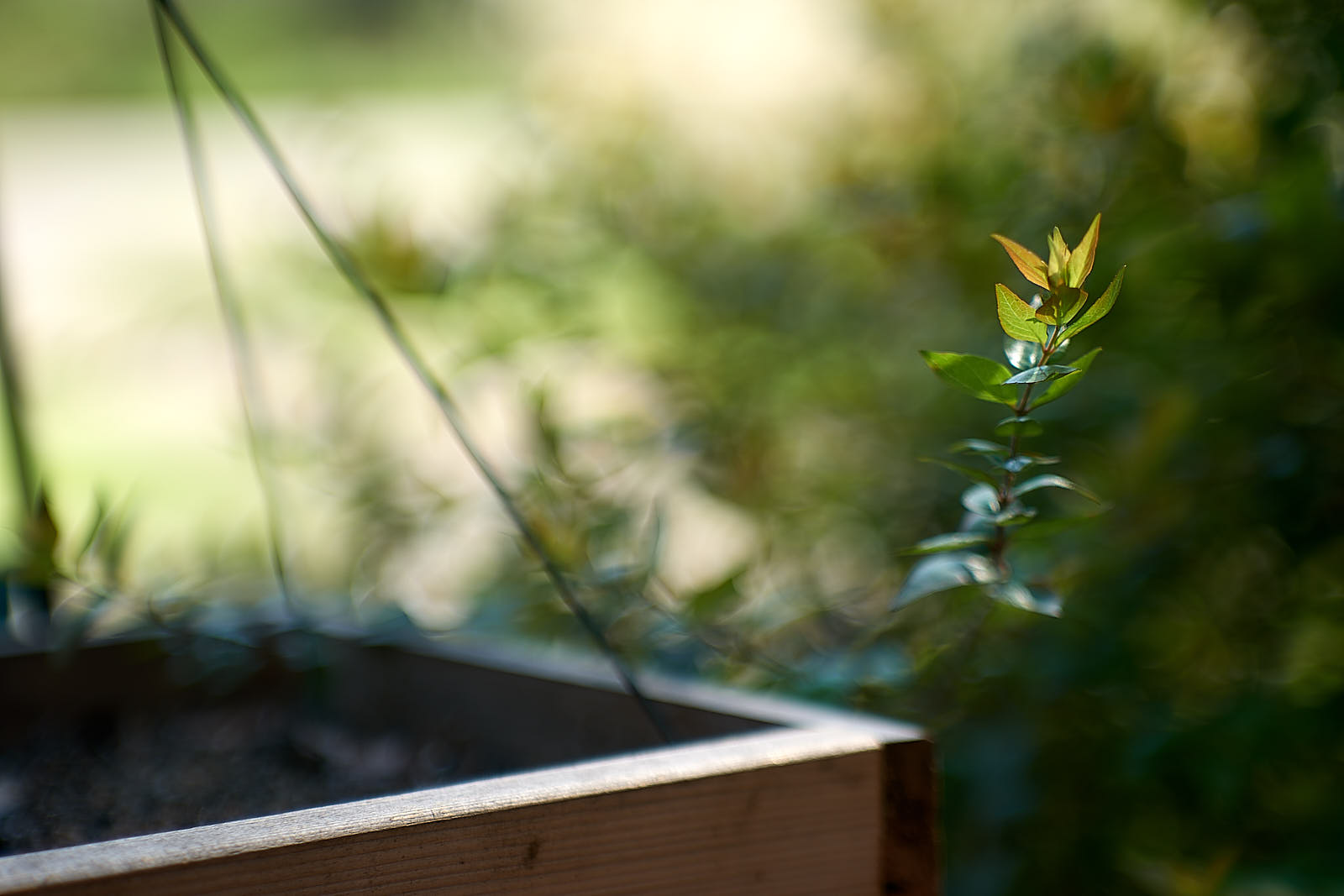