Henry gifted me with some artwork today. When he got into the car after school, he handed me a colorful piece of paper and said, “We need to frame this.” I like his modesty. Well, I don’t have a frame, so this is the next best thing. He told me the dude is saying, “I’ll do it tomorrow.” 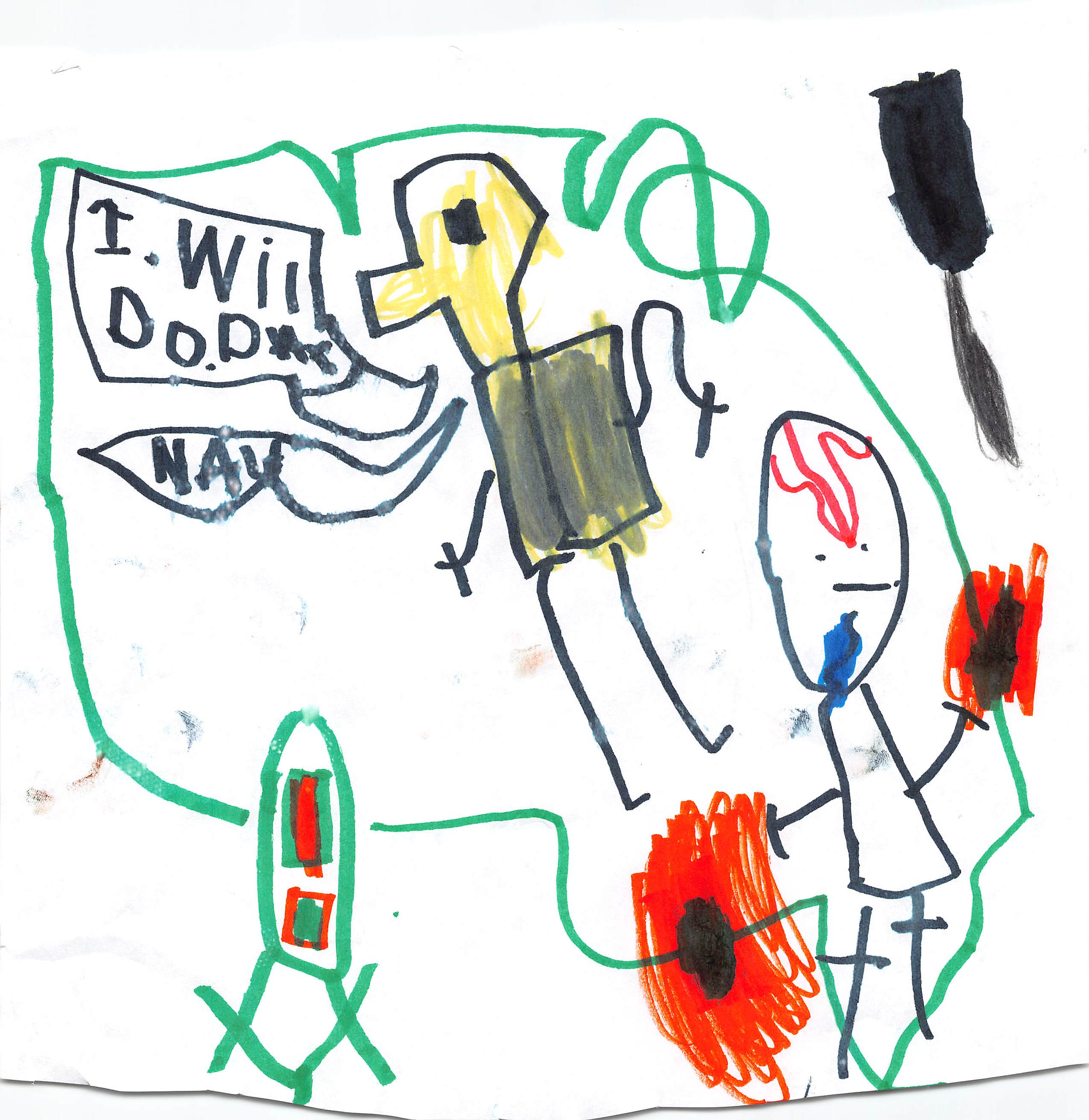 I shot most of a roll of Kodak Portra 400 today on the Pentax 67 📷. The sky was overcast, and I think I learned how to read the new light meter on my phone, called Lightme—the third one I tried. It took me a minute to understand how it worked, but it’s pretty nice. I have no way of telling if it’s accurate or not, but I know I’m supposed to push this film a bit. I recorded my settings in a notebook, so we’ll see how it worked in a couple of weeks.

Film is a whole new world. It’s tricky, and of course I forgot to switch the aperture of the lens from f/4 to f/2.4 when I took several shots of Henry. I must be more deliberate. That said, I’m pretty optimistic for these first eight shots. Yes, I only have eight on this roll because I screwed up putting the film in the first time. That could be a costly mistake if I make it a habit.

I ordered a set of ND filters and an eyecup today. Yeah, the stock eyepiece scratched my new Ray-Bans all to hell, so... Fortunately, the eye place is going to replace the lens for me.