I won this Olympus Zuiko 85mm f/2 the other day for a great price on eBay. I was impressed with myself—I’m getting better at this last-minute auction thing. I was psyched to finally be getting an 85mm—a focal length I’ve not had in a while, but remember having enjoyed. In fact, my first non-kit lens was the Canon EF 1.8/85 I bought in Atlanta while I was at a conference in April 2006. It was a great lens and my introduction to fast primes.

I was excited to open this lens when I received it today. Henry is home from school this week, so he was here to help me. The body is in great shape, but I was disappointed to see what looked like a booger right in the middle of the lens, somewhere on one of the internal elements. Well, nothing to do but test it.

The second image doesn’t show the booger, but it looks like someone rubbed Vaseline all over the lens. You have got to be kidding. I really am cursed with these eBay Zuikos. There is no way that the booger could be causing this—it had to be something else.

After a bot of back-and-forth with the seller (who was very nice and accommodating), I figured it was a lens element that was reversed. He mentioned that he had done a CLA, so I was betting it was as simple as that. I had never taken a lens apart before, and I do not have the equipment to do it right, but I had to investigate. It turns out, it’s not that difficult. I took the front two elements out without difficulty, and they appeared placed correctly—and based on the internal diagram I found, I don’t think they could have been placed any other way. The rear element(s) must be the culprit.

I was a bit more hesitant to try the rear, but went for it—three screws took off the bottom. The rear elements are much smaller and were in what appears to be a metal tube that is screwed into the casing. It looks like the person who was in here last had difficulty removing it, as there are wrench scrapes all over it. Still, it did not appear damaged, but on closer examination, it was not screwed in all the way or properly. I took it off and removed the rear elements—two in a group. And it was as I suspected: they were in upside down. I reversed them and delicately screwed the whole piece back in (after getting the booger off the remaining internal element), then reassembled the lens—a bit trickier than taking it apart. However, after several starts and stops, I managed to get it back together.

The moment of truth. 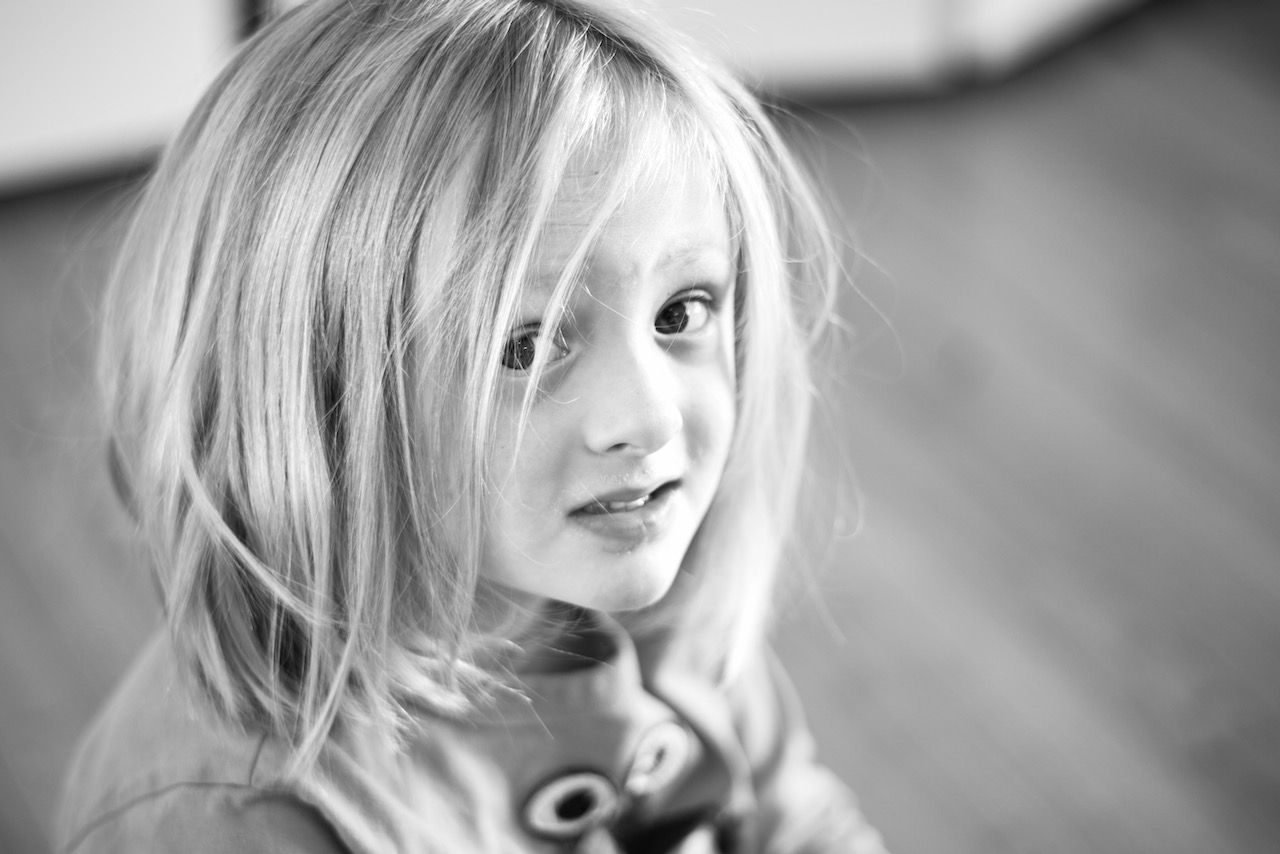 YES! I fixed it—happy dance. Way to go, dude. I guess that if I'm going to keep buying vintage lenses, I need to be able to open them, clean them, fix them. So, I should get some tools to do just that. I just don’t have a good place to keep stuff like this... We need a bigger house.

Anyway, I’m totally pleased at the results here. Being a total neophyte here, I introduced some dust into the lens, so I think I will need to take it apart again and clean it at some point, but I am very pleased right now. Now, I’m going to go test it.