Vivitar on the left, Zuiko on the right.

Back in the day, you used to be able to find pretty good deals on vintage lenses on the Goodwill web site. These days, either there are no good deals left, or you need to be lucky. I bid on three lenses a couple of weeks ago, and lost the two I wanted, but won the lens I didn’t care too much about. Still, for $30, it seems pretty good.

I received the Vivitar 28mm f/2.8 M42 lens from Seattle yesterday. It seems to be in pretty nice shape, but missing the front lens cap. The body is all metal, and it’s a bit longer than my comparable lens, the Olympus Zuiko 28mm f/2.8 OM. Next to the Vivitar, the Olympus feels cheap—plus it has something loose on it, as it rattles slightly when I shake it. (I can hear my dad in my head: “then don’t shake it.” Good advice.)

I captured a couple of shots, and it’s pretty nice. Here’s one of the Buddha candle holder using the close-focus adapter. 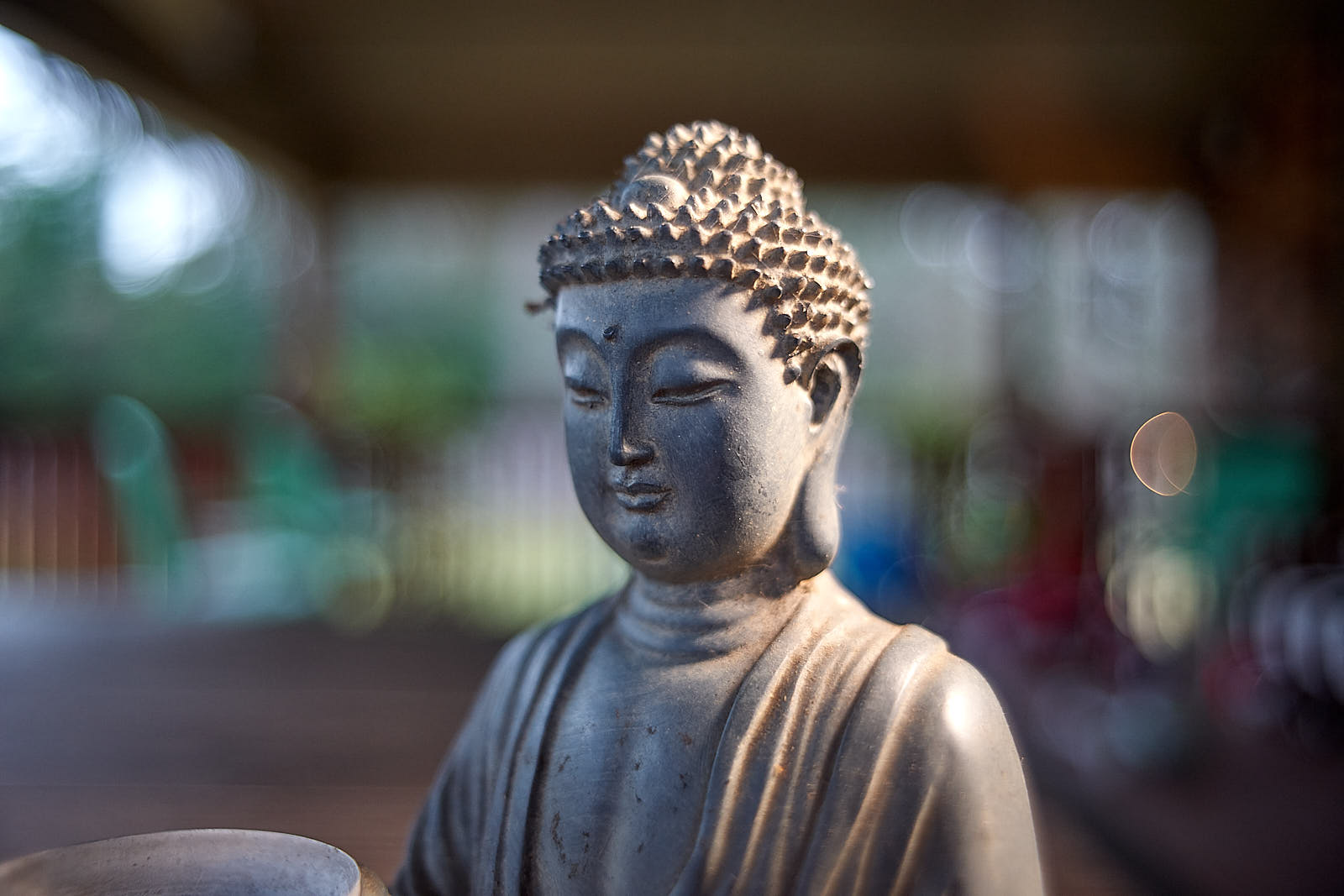 Not bad. I did have to tweak the sharpness and contrast. I used the Rotolight Neo camera-right. After I picked up Henry, I got a couple of him on this gray and wet afternoon.

The color is pretty nice, but it feels soft wide-open. The bokeh is behaved, and the focus ring is smoother than the Zuiko. That said, none of my test shots really wowed me, though the Buddha up top is pretty nice. I need to test it better on a sunny day, and do a direct A/B comparison with the Zuiko on the tripod.

I would say it’s a pretty good find for $30. Maybe I’ll get lucky next time with something I really want.

Speaking of something I really want, I might have been a bit naughty and made a purchase from Japan tonight. . .