Man, these entries are just passing me by this month. They’re accruing just like the inches of my waistline. A force of nature.

I’m pretty frustrated with the attendance in my new media class. I was going to do something cool today — something spontaneous — but the four who were absent on Monday were there, and only one of the students who was there Monday was present at the beginning of class. Two more filtered in late, but two more were absent. This is even after I made a big deal of their attendance. What more can I do? Seriously, I could fail several of them right now based solely on attendance.

I have to hold myself back from doing too much on PM. I need to let my grad students have a chance. Only a couple of them are keeping up, and that's discouraging, too. Do I expect too much?

Terrible news day. 45 seems to get away with everything, and now he's attacking healthcare again. I’m pretty close to despair today. I couldn't even listen to the news update this afternoon.

At least Henry and I had a lovely time at the park after camp. Tomorrow’s another day.

Here’s a photo of Autumn from today five years ago. We were playing with the Fuji X-100T. 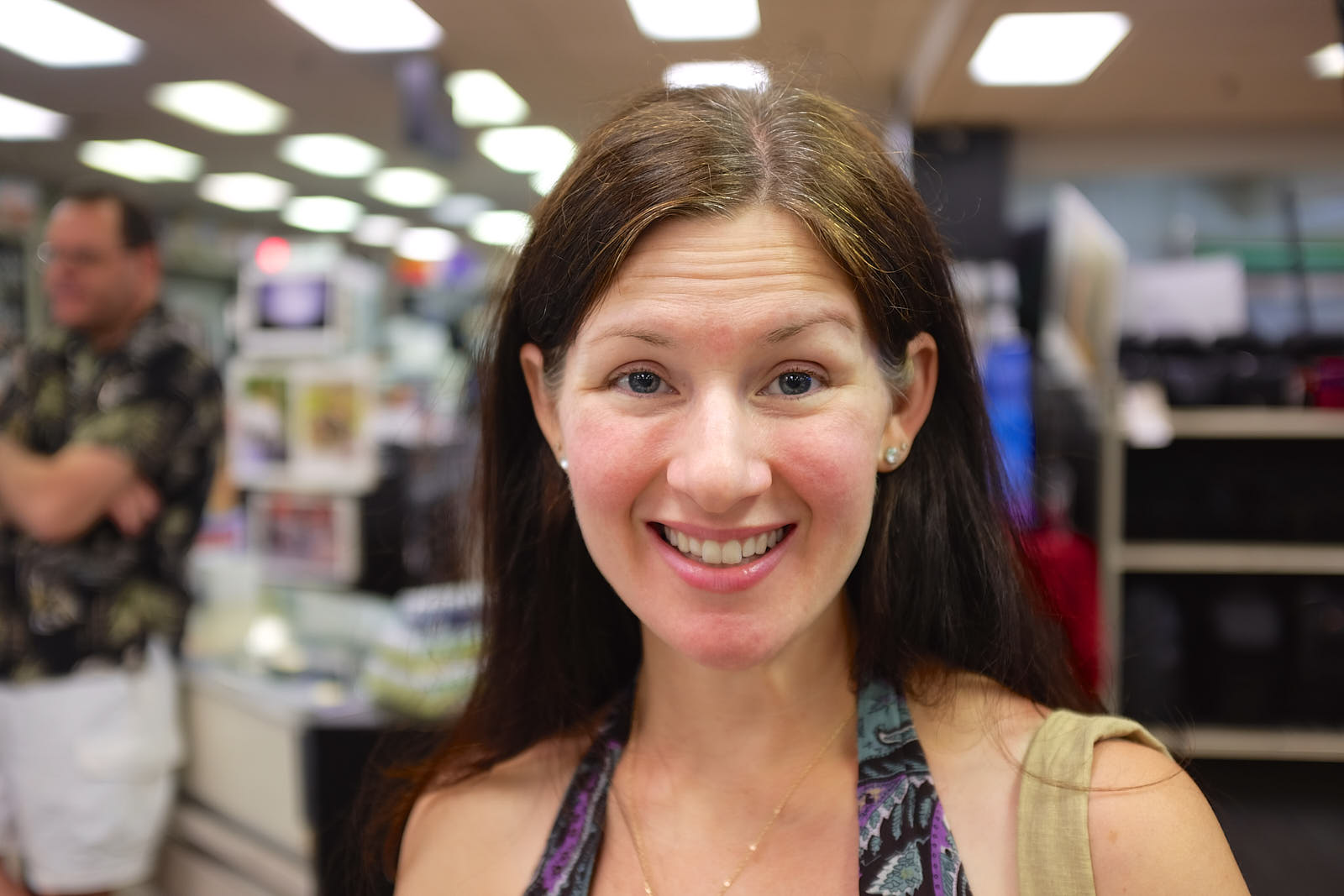