Have you ever considered that fat people are meant to be fat?

I don’t believe it for a minute, but I’m beginning to believe it. This is just another way of saying that maybe our physiology might have more to do with our bodies and our propensities to be fat or thin in the same way we are tall or short? Try as we might, our bodies just reassert their superiority over what we rationally want. 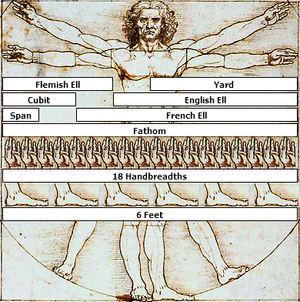 My cholesterol is high; it always has been. However, my good cholesterol (HDL) is higher than by bad (LDL), but since it is high, my total cholesterol is high. My doctor said: “well, it looks like that’s just where your body wants to be.” Yeah, while that might not be medical opinion (similar, perhaps, to my son’s pediatrician saying “that’s just how the good lord made him”), maybe there is some scientific truth to it?

How long can you resist rationally what your body wants — what, existentially? I think it might be even more difficult as we get older. Either that, or we care less. Where does indifference or apathy fit into this equation?

I ask because I’ve been carrying around an extra 10–20 pounds the last two years, and no matter what I try, I can’t seem to get rid of it. Is it my bodily wants reasserting themselves? My increasing indifference in wanting to actually maintain a disciplined approach to eating, or a combination of the two? Maybe, as I approach 50, what used to work no longer does, in which case, see my first question.

Maybe I’ll just go eat a pizza and have a six-pack.