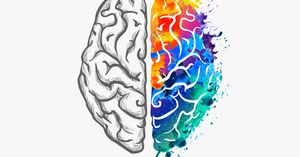 I began reading Carol Dweck’s Mindset: The New Psychology of Success for our Tuesday meeting of the Chancellor’s Scholars’ Faculty Learning Community. So far, I have learned about two different mindsets: fixed and growth. The former ”makes you concerned with how you’ll be judged”; the latter "makes you concerned with improving.”[1] OK. I definitely have a fixed mindset on many things.[2] My thing is that while I think people can change, they have a propensity to stay the same. Change is tough. It’s deliberate. I think many of my students have a fixed mindset, too: they think they have nothing to learn — and that which they don’t know is not worth knowing. I tend to agree with Mailer, here:

I still have a few chapters to read for Tuesday.