A few shots from our drive home over the mountains. The first shots are from Newfound Gap, NC. The beer from from our lunch stop in Franklin, NC, at the Motor Company Grill. I had the Sinatra burger. 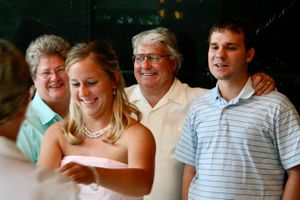