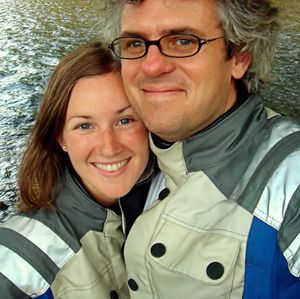 A and I rode in the 2nd Annual Houston County Sheriff’s Department & Georgia Sheriff Youth Homes Poker Run with about 200 other bikes, mostly Harleys. We rode with about a group of five other bikes, picking up the occasional one or two on the 130-mile ride around middle Georgia. For a list of upcoming charity rides in Georgia, check out Motorcycle Events in Georgia though Let’s Ride. I’m thinking about going on the Sherriff’s Office Ride for Youth Homes on October 9, beginning in Forsyth and ending in Helen, in North Georgia. Anyone what to come?