Today, I tried to explain to one of my students why God should be kept out of the college classroom. No easy task. While I attempted to explain that God is a premise that cannot be argued, that God is an absolute that many believe in but none can objectively prove, that God might present the answers to one's personal convictions but becomes problematic when entering the political, and that He does not provide an objective basis for supporting one's position in an essay, my student listened to me patiently, in silence, neither agreeing nor disagreeing. When I was done offering these weak-sounding arguments even to my ears, he quietly nodded and went to revise his rough draft. I imagined him with his preacher later on confessing his confusion about my position. I couldn't seem to come up with the language to offer this student an explanation without sounding like a tyrant. I know I left him more confused than when we started. 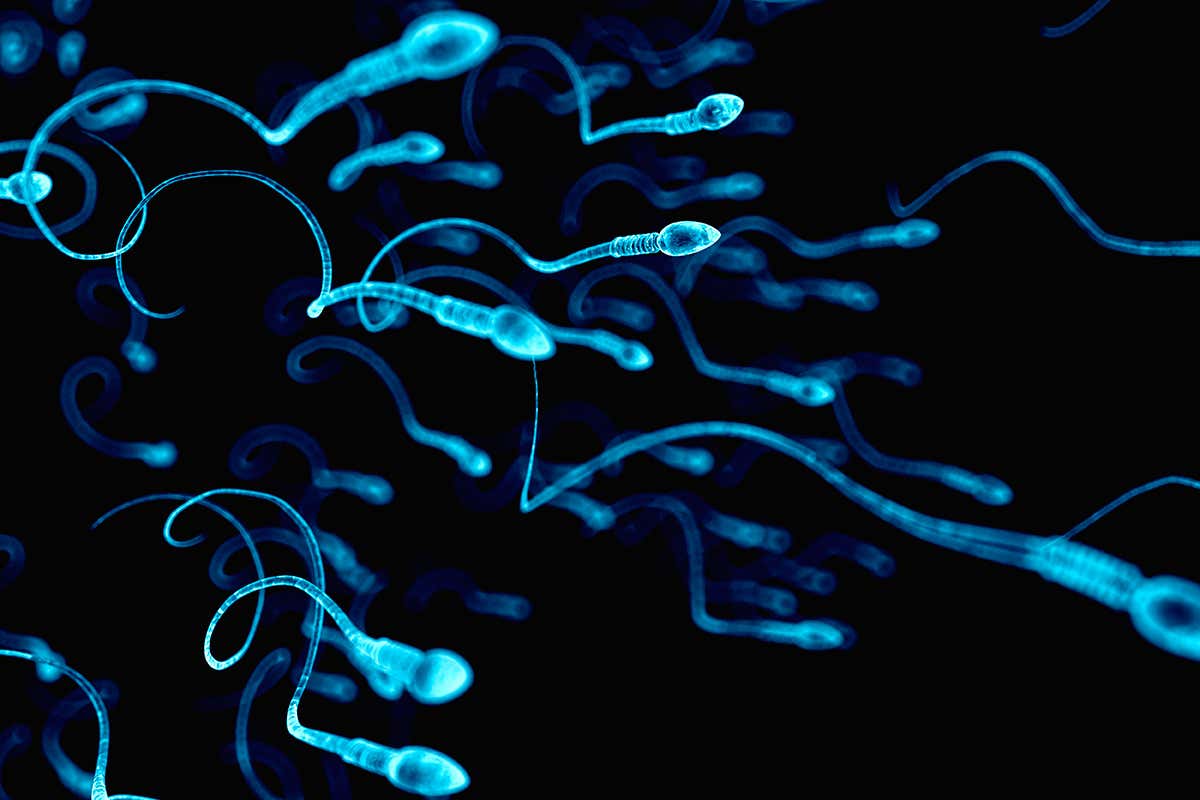 I tried to reassure him that his personal beliefs were valid, but not beyond question. However, our ability to question beliefs is limited by our capacity to see beyond the local, or our own experience, and then incorporate (bring into the body) that knowledge into our understanding. We, as individuals, are given the privilege in this country to choose among many alternatives, and I have always considered that the goal of a solid liberal arts education was to give students the ability to ask questions, to ponder the imponderable, and to decide for themselves which paths are the correct ones to take. In this particular case — we can only look at individual cases after all — I see God as a holdfast: something that will not allow this student to see beyond a limited perception of our complicated cultural reality. If God has all the answers, why go to college in the first place? Why are you here if you are not willing to see beyond a limited scope? Education is about options — we needn't agree with all positions, but education at least provides alternatives to consider and gives one the ability to consider them. What good is Hamlet's question if we don't understand why he poses it in the first place?

Yes, this is about control, about not letting others who think they know better control our minds and our bodies. While we respect other's premises, we might not agree with them. While we can listen to other's experiences of life, their lives are not ours. We all remember our mothers telling us not to touch the hot iron, but we really didn't understand her warning until we burnt our hands. Perhaps her advice is wise, but that wisdom is lost unless we are given the chance to err. Perhaps the foundation of humanity is the ability to fuck up and grow from that experience. We call that wisdom. It's a product of our hands and our heads.

That's why this article in today's New York Times disturbs me. Because some women have decided that they have made a mistake by having an abortion, they seek to remove other's ability to make the same mistake, if it is one — it's for a woman to decide for herself. While I have expressed many times my inability to eloquently address this issue and my reluctance to address it for some of the very reasons I outlined above, I wonder where the issue of control will stop. Yes, maybe some women regret an abortion — I'm sure all do to some extent, but a woman's body is her own to do with as she chooses. Why are some people so arrogant as to think that just because they believe something or have experienced something in a negative way, that all others will have the same results? And speaking of arrogance, why is human life so sacred and everything else is a food or an annoyance? Cows. Cancer. Insects. Oceans. Iraqis. All of these are far less important than a few cells in an American woman's body? We're already fucking up the planet, do we have to extend that into everyone's body as well?

One of the reasons that makes my argument tenuous is the amount of control our culture — perspectives, myths, laws — already have on our bodies. Indeed, we are forbidden to exert the ultimate control over our own existences: we cannot kill ourselves legally. I will avoid the euthanasia issue for now; in fact, it is not quite analogous to abortion anyway. Actually, no comparisons will work here. The one fact speaks more loudly than all others: this is my body. And while my body shares many of the control threats that a woman's does, presently I have a penis; therefore, we arrive at another reason why I am uncomfortable voicing an opinion on this subject. I agree with Dennis Miller: "one dick; no vote."

I guess it disturbs me to see women offering their bodies to God, much as they have been forced to do throughout human history. When will we learn that women are not chattel to be owned, not repositories for sperm, not baby factories, not weaker, not less intelligent, not deserving of a chance to be themselves in whatever way they choose? Yes, with medical technology comes great responsibility, but relying on dark-ages mentality as absolute guidance in all cases seems irresponsible, superstitious and, frankly, stupid. Perhaps the first step to regaining control of our bodies is learning to use our minds. We as a species still seem to be a rough draft. We need to use our own choice before we write the final for submission. What we include, well, needs to be up to the individual.

I'll end this by quoting a woman I admire and respect very much: “I use ‘my abortion’ the way I use ‘my rape’: as something I have done (or that has been done) with my body, something that I have changed or experienced with same.” Hopefully not out-of-context.