We Are So Small

Astronomers using NASA’s Hubble Space Telescope have assembled a comprehensive picture of the evolving universe – among the most colorful deep space images ever captured by the 24-year-old telescope. 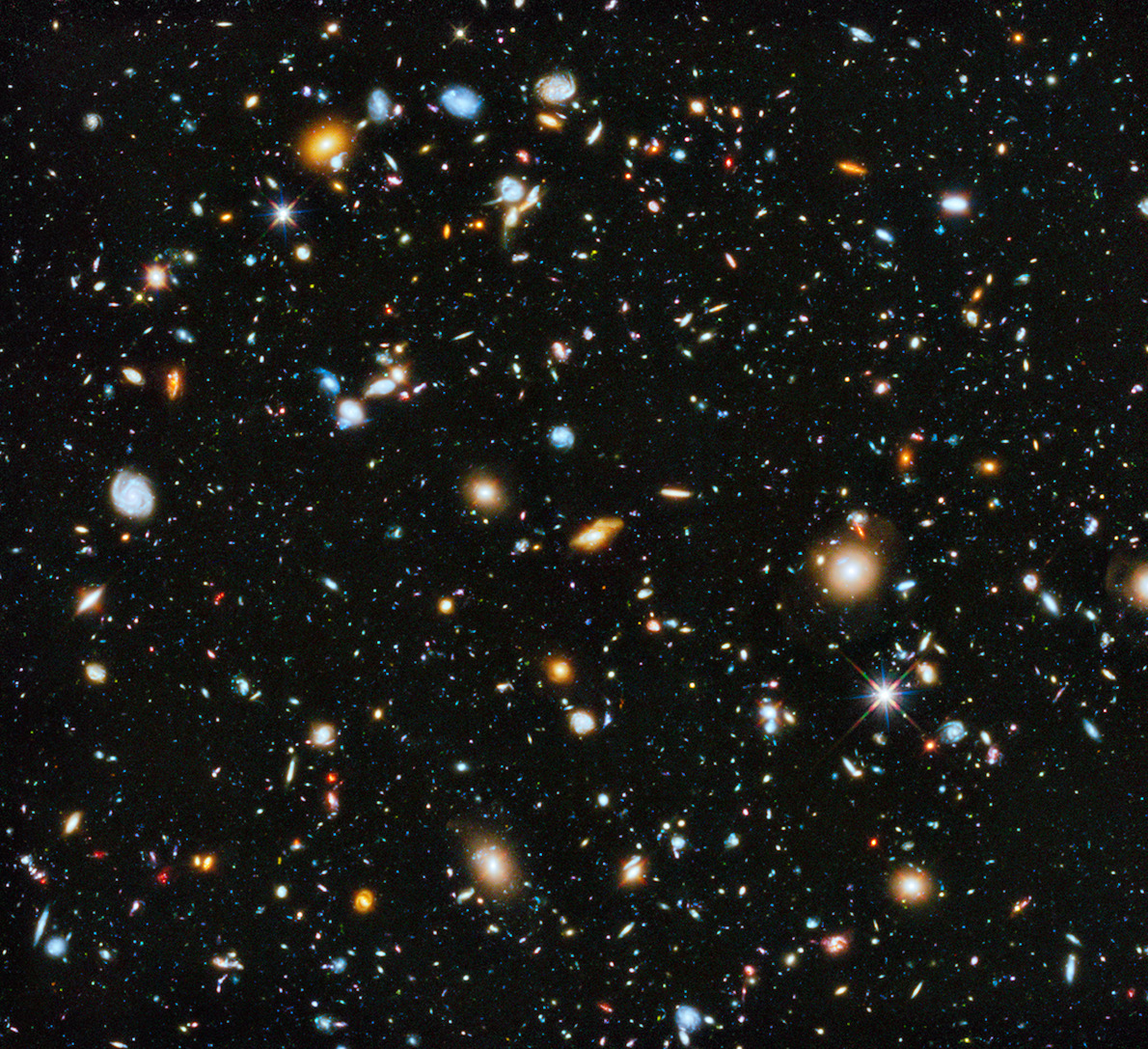 Awesome. This certainly puts us and our small problems into perspective.