I recently listened to the Nerdist podcast with Chris Hadfield, a Canadian astronaut who served as commander of the International Space Station from March to May 2013. Beside creating the awesome version of Bowie’s “Space Oddity” — a version no one else could ever have shot — he struck me as someone I would like to know better. 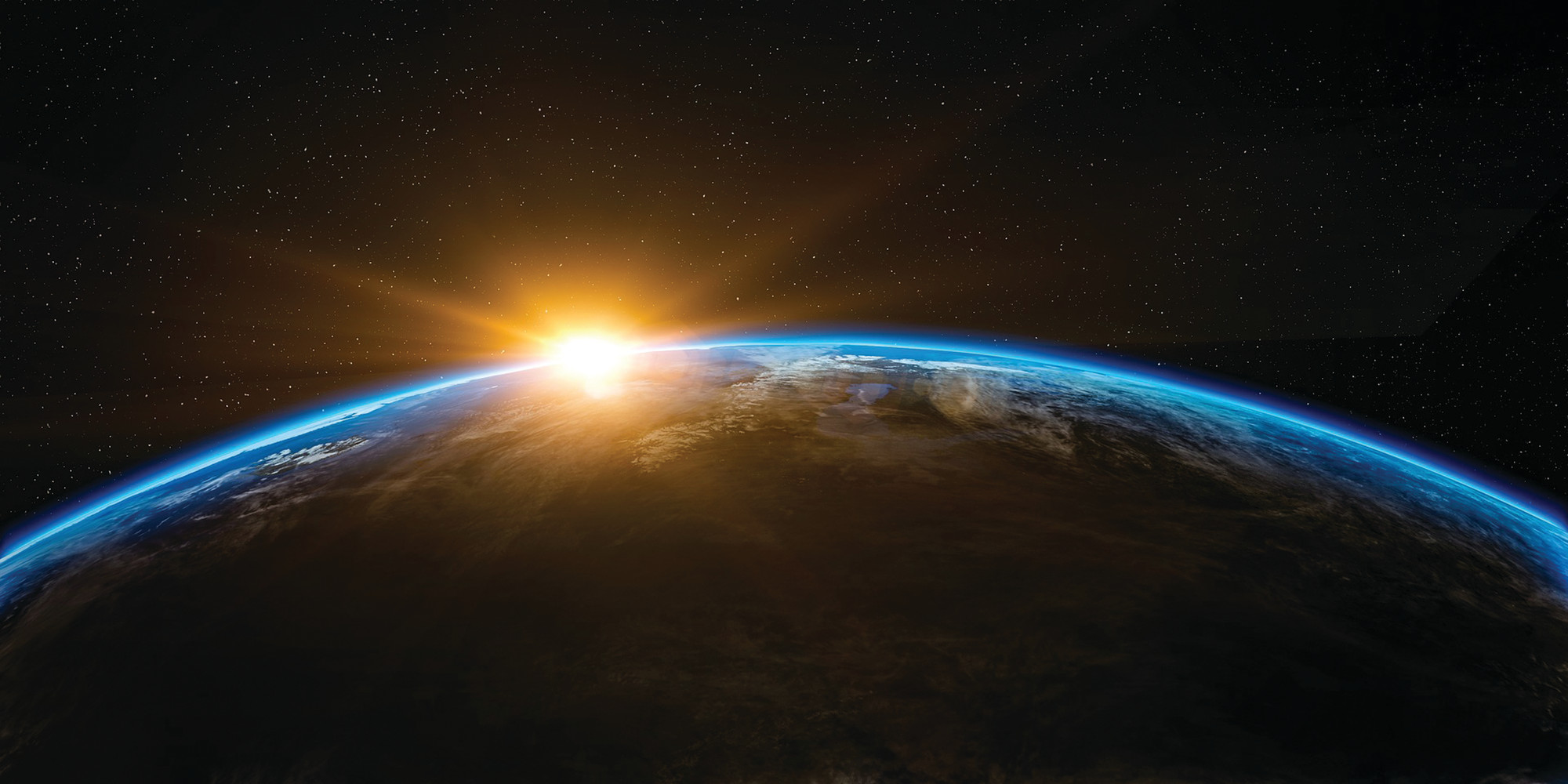 While he was an all-around smart and thoughtful guy, what he said toward the end of the podcast really hit home for me. He discussed how being an astronaut really changed his perspective about being human. Floating above the world, he recounts beginning to think about how all humans that have been born, lived, and died have inhabited this blue planet we call Earth. Hadfield says he began to look at everyone as "us,” instead of being separated by false and arbitrary ideas that keep us isolated from one another.

We are all of Earth — made of stars, as Carl Sagan once put it. That which tends to isolate us is usually of our own making, for petty, narcissistic, and vain attempts to put ourselves above our planetary brothers and sisters. Hadfield’s greater point was: we need to see the wold from different perspectives in order to overcome narrow perspectives. It is us, after all, that call this planet home.

I think this is why I like literature, science, and their offspring science fiction. All make us see our reality from different perspectives — they refuse to let us become victims of our own complacency. Neil deGrasse Tyson said something similar about science: it is the current pinnacle of human progress. Science has helped to cast off the ignorance of our species’ youth and shown us a perspective more wondrous than any narratives that have come before. It’s about constant experiment, measurement, refinement — about considering all possibilities and not limiting our vision.

Perhaps science fiction does this best of all.

It doesn’t mean that we all need to become commanders of the ISS, but we can all learn from Hadfield’s experience. Perhaps “Space Oddity” is a good one to represent this idea: we are all space oddities to some extent, and our individual stories are integral to us as humans.