Writing used to be a chore. Don’t get me wrong, it’s still challenging, but it’s like anything else worth doing: you must practice in order to develop, hone, and maintain your edge. I’ve been doing pretty well lately keeping up with my practice. I set myself a challenge of writing at least 750 words a day when I was insomniac one night, and I’ve been doing pretty well since.

When I first started, I used the philosophy of the 750 Words site: 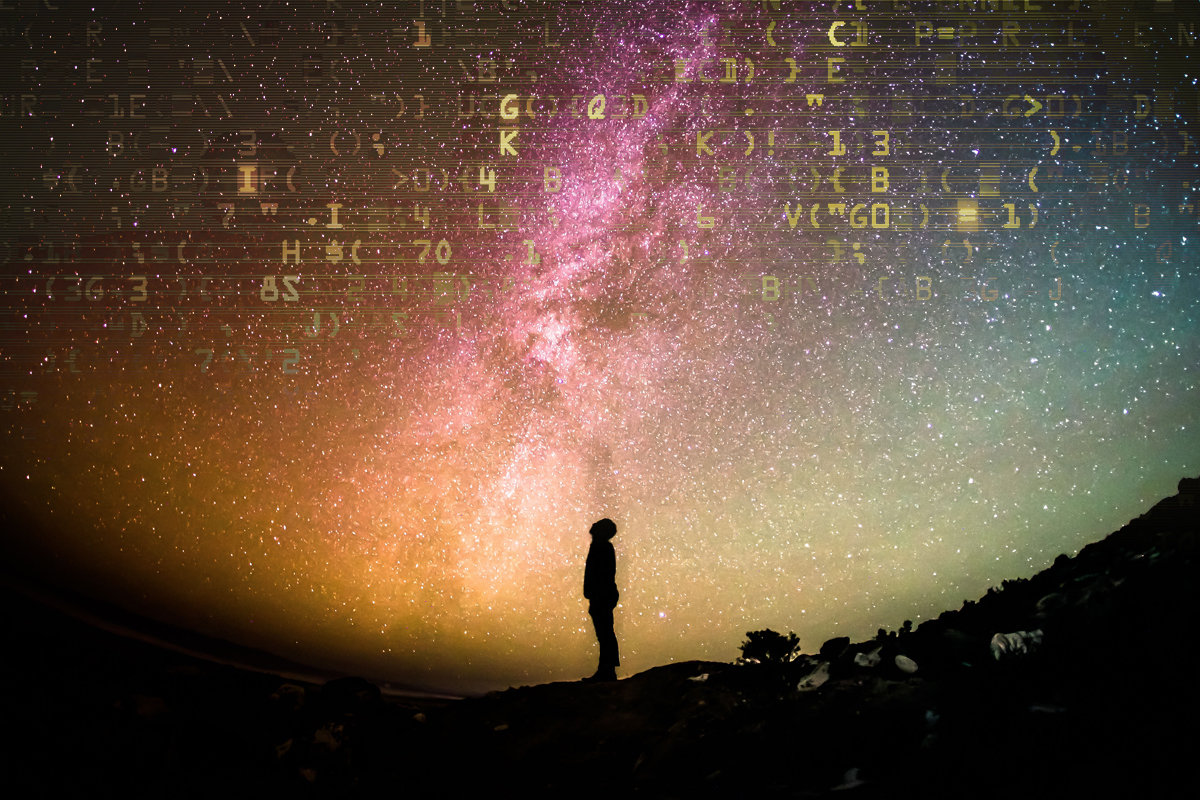 So it’s a “brain dump.” Perhaps, but maybe I’m too professorial; my writing needs to be a bit more formal. I need to practice order, precision, subtlety, figurative language, rhetoric. I also need to have a point and develop that point in an interesting way. I averaged at least 1000 words a day when I first started, and I’m now up to at least 1500 words a day. Most of my writing has been transferred from my blog to writing short stories.

Today was no different, except I wrote close to 2000 words, not including what you’re reading here. My current story’s working title is “Every You, Every Me” (borrowed from Placebo) and is up to just over 6000 words. It’s a science fiction story, the first I’ve ever written.

I’ve always read science fiction, more for ideas than for literary style. I’m not saying that sf is devoid of a literary quality, it’s just that literariness is not its focus. My sense of sf style comes mostly from cyberpunk, particularly William Gibson (perhaps the king of cyberpunk style), Neal Stephenson, and, or course, Bruce Sterling. I should mention Rudy Rucker, too, though his style tends to be more experimental. With the exception of Stephenson, I think these guys excel at the short story. One of my all-time favorite short stories ever is Gibson’s “The Gernsback Continuum.” I also think Sterling is at the top of his game with “Maneki Neko” and “Big Jelly,” the latter with Rudy Rucker. I think I like the iconoclastic aesthetic: it has a gritty reality that simultaneously longs for a techno-utopia, but shows the disparity of that neo-romantic longing.

I also love the space opera: those big, expansive stories of space travel in the far future. I think of Frank Herbert, Arthur C. Clarke, Isaac Asimov, Robert Heinlein, and recently Vernor Vinge, Neal Stephenson (yes, I think Anathem is space opera), and Jack McDevitt. This is golden age, “hard,” and world building sf at its best—what I’ve called “epical sf” elsewhere. It’s as much about adventure and excitement as it is about ideas, but both must be present, or I don’t really have any use for it.

If you notice, I listed Neal Stephenson in both categories. I think Snow Crash is the epic of cyberpunk. No, it’s not space opera, but it is expansive and builds a new world called the metaverse. Again, Stephenson is not the first to write about virtual reality, but his vision seems to be the one that is most influential to how we understand it and practice it. Even though my recent new media students didn’t like the excepts of Snow Crash I assigned, I think they might have missed the point. To be fair, they didn’t like much of what I assigned the week before Spring Break. Maybe they were already on break.

I like Stephenson’s big ideas. I want to write novels that are as expensive and smart, but that have more of a cyberpunk edge. I don’t know if I can ever be as good or successful as Stephenson has been – I’d probably give my right arm to have written anything as good as the first chapter of Snow Crash – but that’s what’s on my mind when I write.

Perhaps Vernor Vinge should be included in both lists. However, I don’t think of him as a cyberpunk, but more of the guy who theorized the technological singularity and wrote the massive novels A Deepness in the Sky and A Fire Upon The Deep. Both are excellent, but the former blew me away. And the idea of the singularity is often on my mind.

I would be remiss not to mention Charles Stross, Paul di Filippo, and Cory Doctorow, who for me, have taken cyberpunk to the next level. Yet, they will have to wait for another blog entry.

I hope to have my first story finished and sent out in the next couple of weeks.