I’m currently writing a story that could be classified as cyberpunk space opera, along the lines of Charles Stross’ Accelerando. I feel like I have to know something about physics, astronomy, and the anatomy of the galaxy. I mean: it is a space adventure, first and foremost, so I should know something factual about the science, no? 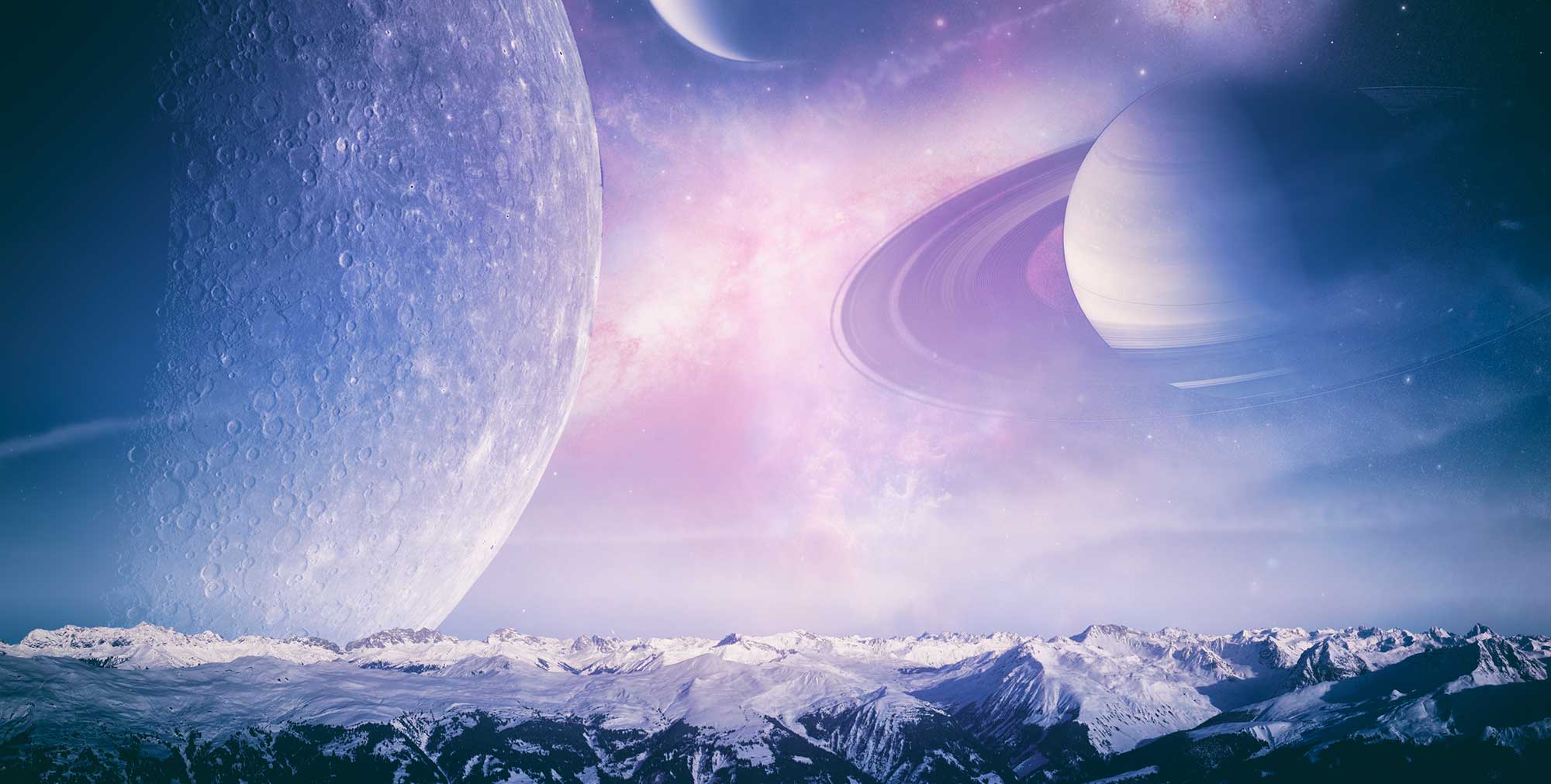 Recently, Jack McDevitt gave me some advice about this very idea. Well, he didn't give the advice to just me, but to a group of attendees at the Crossroads Writers Conference. He said something along these lines: don't go into detail about the science. Science fiction, probably more than any other genre fiction other than fantasy, has its own set of givens. Things like warp speed, space ships, and advanced technology that allows space heroes to get up-close and personal with black holes and gas giants. There are robots, sentient planets, and things that would just as soon eat you than let you go on your merry way. There are just somethings that are accepted, without the need to delve too deeply into.

I guess one of things that puzzles me is the sheer size of the galaxy. The sucker is big, about 100,000 light years across. It probably has an enormous black hole at the center, driving the galactic mass to rotate once every 250 million years. It seems to have two major arms, the Perseus and the Scrutum-Crux, and our very average sun is located in the Orion Spur, some mid-way between the central core and the Outer Arm. Like many other sf stories, humans have spread from this improbable starting point to colonize maybe 20% of the galaxy in just over 3500 years. The time line is mine, but earth is always implied.

I guess the point of this blog entry is to ask if anyone knows some good astronomy books. I'm particularly interested in what we might call physics fiction: essays that speculate what it would be like if you could stand on a black hole, or what the effects of radiation emanating from a brown dwarf might do to the evolutionary progress of settlers in its system, or the possibility of instant communication over spectacular distances.

I read Carl Sagan’s Cosmos years ago, and I might pick it up again. I also just reread the first several essay in his book Billions and Billions. While I love Sagan, his writing is starting to seem a bit dated. I read Michio Kaku’s Visions about ten years ago; this is the type of book I’m looking for. I would put Ray Kurzweil’s The Age of Spiritual Machines in the same category, though the latter does not concern astronomy and space travel.

I'm not necessarily looking for futurism, either. Maybe theoretical astrophysics for dummies?

OK, who's got some ideas? Anyone?