While both Bulgakov and Pasternak share social, national, and cultural concerns, their similarities seem to lie on a deeper, subtler level. Their respect for the artist and his/her creative spirit, drive to propagate their beliefs, and individuality far outweigh, in their respective views, the concerns of society and its assumed moral stances and degradation. 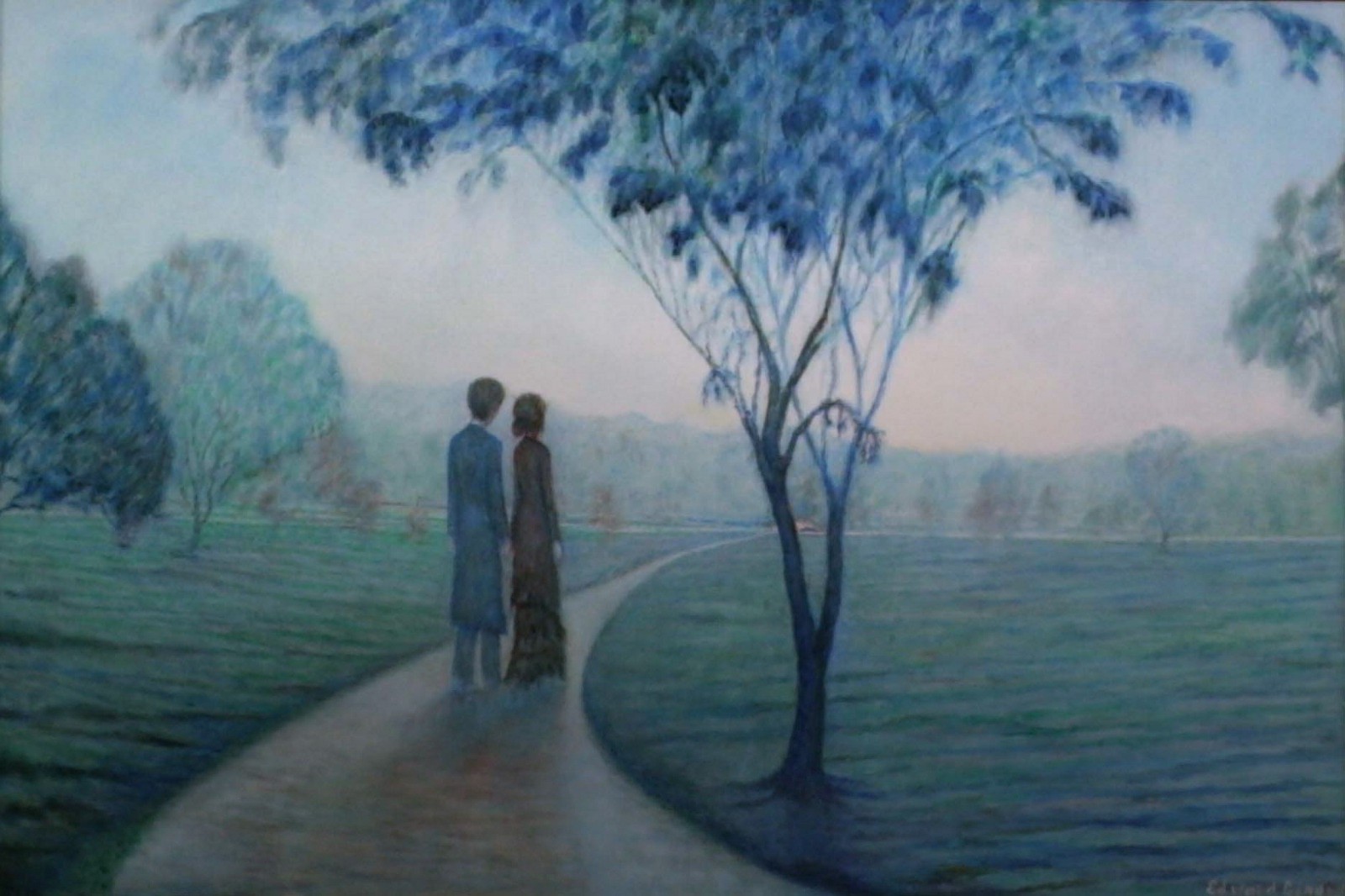 The role and responsibility of the artist is central to both Doctor Zhivago and The Master and Margarita. The creative power of the artist stands outside of society’s standards. It even, in the case of both Zhivago, the master, and Yeshua, ostracizes the artist, ridiculing and eventually, in the case of Yeshua, killing them. Zhivago has always been apart from society and their high ideas that have been brought low through abuse and apathy; he has a connection with nature and the true meaning of what it means to be Russian. With this inner-connection with nature, Zhivago is able to see through the definitions of morality, imposed upon nature by man, into infinity and the verity that lies there and subtly pervades what humanity calls reality. Like Blok’s narrator in “The Stranger,” when he affirms “In vino veritas,” Zhivago says the truth, from which the artist must draw, lies in nature, not the confines of society.

All three artists refuse to give up their beliefs, even in the face of insanity and death. Yeshua’s belief that all humans are inherently good, the master’s belief in the truth of his Pilate novel, and Zhivago’s belief in living in the face of all adversity are all truths that reside in the souls, if you will, of the artists. These truths cause these artists much suffering, Zhivago dies without ever rejoining Tonia or Lara, the master is institutionalized, and Yeshua is sent to death. These consequences seem extreme to people who have not, so to speak, seen the light; yet underneath them all is an obdurate conviction of the truth of their beliefs. Any price is worth paying: we will pay the price but we will not count the cost; this should be the credo of all artists based on the actions of these artists.

The artist’s values and beliefs, in effect, necessitates individuality. Like Nietzsche’s Übermench, artists are the creators of their own codes of morality; therefore, the artists are, in the light of societal standards, beyond good and evil. And, as Nietzsche states in his Genealogy of Morals, the artist must separate herself from society, or she will be chastised, labeled a heretic, and probably burned at the stake. The true artist’s beliefs must not be forced upon others, as Napoléon, Hitler, and Stalin tried to do, but must be embraced willingly by followers, like those of Jesus, Buddha, and Gandhi.

All artists in history, unless they were born royalty or in a position of influence, have been forced to remove themselves from the constraints of society. The historical Jesus, like Bulgakov’s Yeshua, refused to be silent and was killed for it. Zhivago, in his inner-connection with Russia and eternity, lived the way he had to live, i.e. with the convictions derived from his artistic communion with the universe through the only surroundings that had had ever known, or could know, Russia. The master was finally removed from his suffering in the world by Woland (God) and given his ultimate rest, safe with the knowledge that his truth was the correct truth.

Finally, this brings the theme of resurrection and immortality to the surface. The true artist will leave an undying heritage to the world. This, the true piece of art, will be followed, perhaps even worshipped, as having the insight into the eternal questions and workings of the universe. In this way the artist is resurrected and allowed to live forever in the devotion of her/his followers. Zhivago stated that “Adam tried to be like God and failed, but now God was made man so that Adam should be made God” (413).