British Literature II surveys literature from the United Kingdom from the Romantic period—the end of the eighteenth century—to today. We will survey works from the major historical periods of this period, in prose, drama, and poetry, touching on both major and minor authors from England and the United Kingdom. 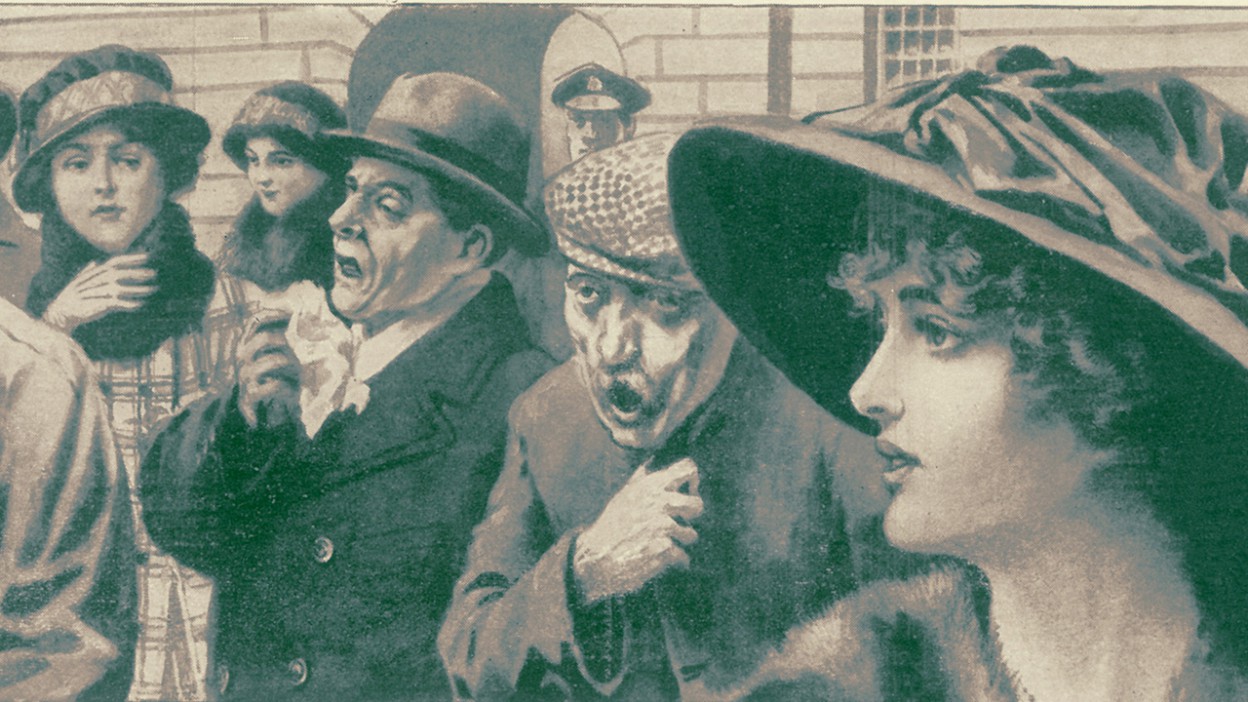 ENGL 2122 familiarizes students with the major authors and movements of British national literature since the Romantics—Victorian, Edwardian, Modernist, Postmodernist—and other cultural and critical movements that grew out of these. The course examines how various texts help to construct and critique a British (inter)national identity and the values implicit in such an identity. Authors may include, Blake, Wordsworth, Byron, Keats, Tennyson, Browning, Rosetti, Dickens, Hardy, Conrad, Forster, Eliot, Woolf, Yeats, Auden, Joyce, Lessing, Orwell, Ballard, Heaney, McEwen, Rushdie, Isiguru, and others. Our study will examine poetry, short and long prose, and dramatic forms.