Real education is subversive. It’s about nuance and irony — challenging the status quo. This is what I do.[1] 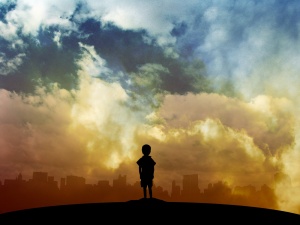 Values worth having are not done so blindly. They must be examined critically and thoroughly in the harsh light of day by every generation. We must be deliberate in choosing and supporting our values if they are to have, well, value. It’s in this nebulous area where real education is integral for a healthy and prosperous society.

Retrieved from "https://grlucas.net/index.php?title=The_Subversive_Education&oldid=148"
Categories:
This page was last edited on 23 July 2020, at 16:41.
Privacy policy
About Gerald R. Lucas
Disclaimers