About fifteen years ago, my favorite uncle died. Uncle Elwood was a wiry, jolly man who always had a pocket full of silver dollars. He was also a pharmacist, so one time I remember him giving me soda water after a particularly rich country meal during a Lucas Family reunion in Eastern Kentucky. Uncle Elwood had a way about him, something that my child’s eyes saw as kindness, compassion, and sympathy. The silver dollars he gave became a symbol not of economic generosity, but of a genuine human connection. 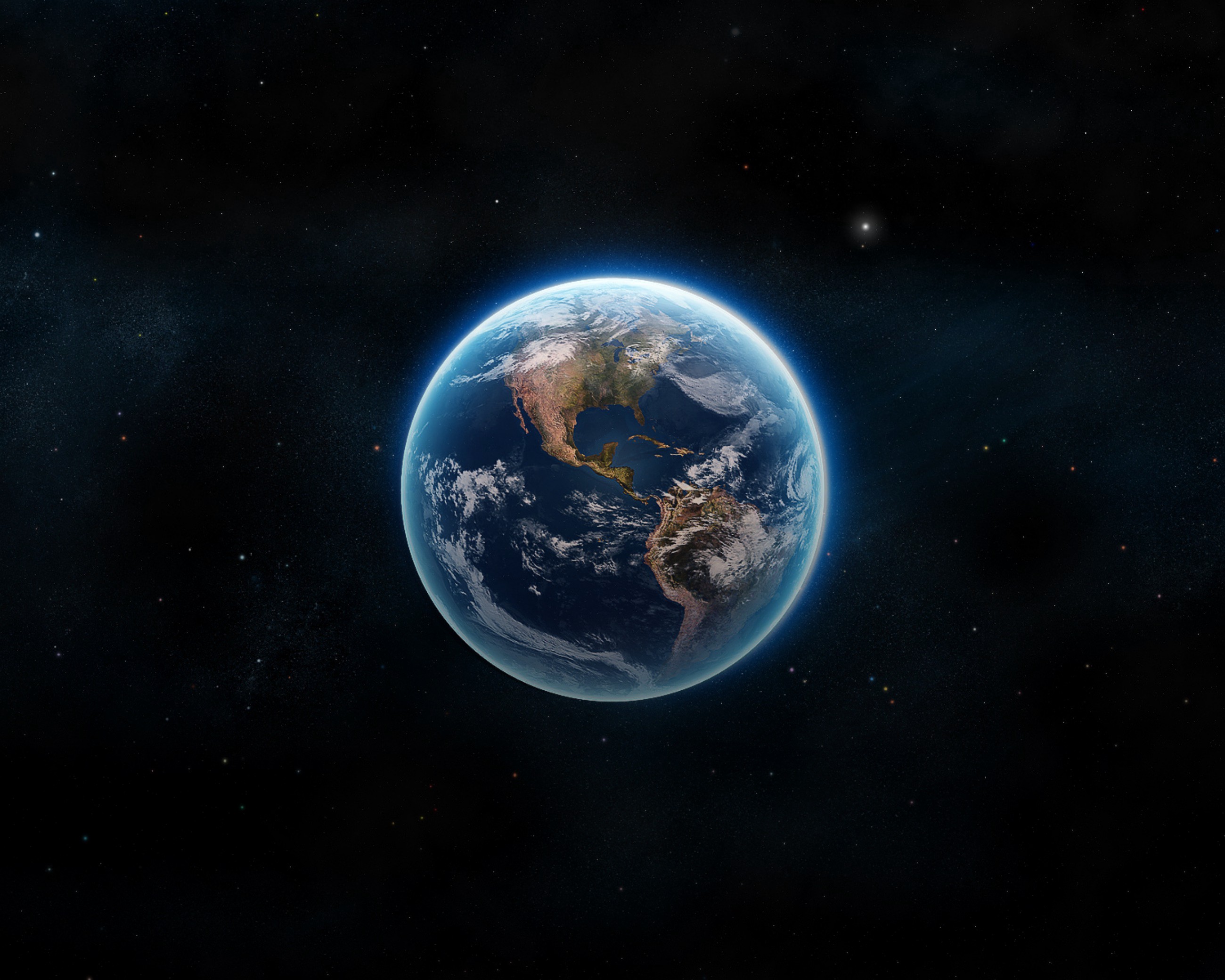 At his funeral was another uncle of mine: Harry is my father’s older brother who happens to be a Texas businessman. I have no real memories of Harry, having seen him maybe three times in my life — though I got a general sense that he was a bit overbearing and that children like me should keep to ourselves. 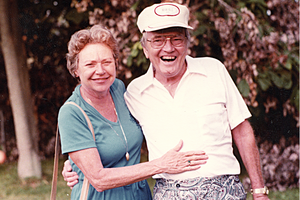 My Uncle Elwood and Aunt Dee, probably sometime in the 1980s. This is pretty much how I remember him.

At the time of Elwood’s death, the US DOJ was prosecuting the Microsoft Antitrust trial; it was also the last few years of the Clinton presidency.[1] I was a supporter of the DOJ’s actions. After the funeral, a group of Elwood’s friends and family were sitting around chatting with his widow, my Aunt Dee. I forgot how the topic even came up, but I mentioned my support of the DOJ. Harry, in all his overbearing bluster, shut me down: “I can’t believe you’d say something like that. This country was built on innovation and the free market. Microsoft is a great American company and the government should keep its hands off.” (Or something like that.) Since this was an inappropriate time for a political discussion, I remember responding, “OK, Uncle Harry.” Later, Dad told me that’s the only way to respond to Harry sometimes. Apparently George W. Bush agreed with my Uncle Harry, since the antitrust suit against Microsoft was quietly resolved after his 2000 “election.”

Fast forward almost fifteen years: it seems the Uncle Harrys of this country have done a pretty good job keeping the rest of us quiescent while they do what they want, particularly when it comes to class. In fact, this country talks a lot about race, gender, and sexuality, but we never seem to have discussions of class — as if it has nothing to do with contemporary America, only Victorian England. Is that a part of the agenda? Is this a tacit understanding: we know there’s inequality, but that’s just the way it is? And, if you get uppity about it, we — you know those that control the government, the jobs, and the media — the 1% — might be forced to do something you won’t like.[2] Even things like facts don’t get in these guys’ way. Just ask the scientists.

I, for one, am glad to see discussions finally being had about class. In a nation that loves its money, class might be the most important issue that we face.[3]

Big business wants to make everything about business. The bottom line of business is the bottom line: money. I don’t want to over simplify, but I increasingly see a country that is preoccupied with accruing this metaphor of wealth. Money isn’t even a thing — it’s a representation of value. It is a mythological measure of success, influence, power, and respect. A country whose main goal is the accumulation of this ideological construct will tend to look at everything through this distorted, green millionaire’s monocle.

I’m not even talking about materialism here, though the relation should have relevance. Yes, ultimately money buys the material, so the story goes. The issue is with abstracts: those who make so much money that it can (1) never be transferred to the material, and (2) relieves others of their life, liberty, and private property. This is what seems to be happening now. Let me amend that: it has been happening for decades, but the world is finally feeling the radical effects of this sort of American corporate greedthink that has penetrated all aspects of our lives.

Where does this greedthink come from? I think it’s a lack of education.

About a year ago, I was invited to a friend’s birthday party. My friend is a lawyer, so there were other lawyers there celebrating. I got to chatting with one of them, and he asked me what I do. I responded that I was an English professor — and that day I just happened to have taught Homer.

“Oh, yeah?” he said raising his eyebrows in an act of feigned enthusiasm.

“Yes,” I replied. “There are few literary expressions that I would put above the significance of Homer’s epics.”

This was a pretty mundane conversation, one that I have had at cocktail parties many times. My last statement is usually a verbal tranquilizer, but he was feeling contentious, and it had the opposite effect: “I don’t have to read Homer. That’s absurd! Homer has nothing to do with my life as a lawyer, and I wasted a lot of time and money in college taking nonsense courses that had nothing to do with life.” (Or something like that.) At this, the rest of the jovial conversations at the table stopped, and they were looking at this guy. I decided this was another Uncle-Harry moment. We were at a birthday party after all. “OK, Uncle Harry.”

Yet this guy’s attitude is exactly what I’m talking about. What is the most popular undergraduate major? You already know. That’s right: it’s business! Out of the top ten majors listed by The Princeton Review, over half of them would not be considered as liberal arts.[4] In fact, according to the National Center for Education Statistics, business trumps the second most conferred major by double.[5]

Now don’t get me wrong. I’m sure the skills one learns in business courses are great for doing business, but what do they teach a student about being human? About compassion? Empathy? In other words, when the most popular college major in the US is business, we are training a world that is increasingly populated by Uncle Harrys, and we’re surprised at its current state? Is business inherently bad? No. However, when budgets are cut in education, which programs suffer? Take a guess. When we look at the education of our children and young adults as a business, we need to be prepared for what we’ll get.

I think we still need Homer and his scions. I think Uncle Elwood would agree.