This work is licensed under a Creative Commons Attribution 4.0 International License.

All content written by Gerald R. Lucas unless otherwise noted. Some posts have a bit of help from ChatGPT. 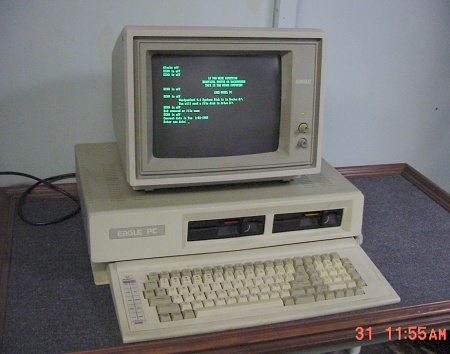 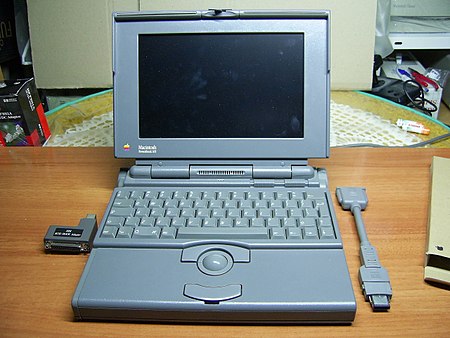 In the late-nineties, my step-mom Sharon gifted me my first .com: grlucas.com.

How cool was that? I was becoming pretty good with HTML and CSS, so I put my creative energies into a personal-professional website for myself. I was never sure really what to do with this professional site, as LitMUSE really took care of that. I did blog for a while, but it was never really connected to this domain. 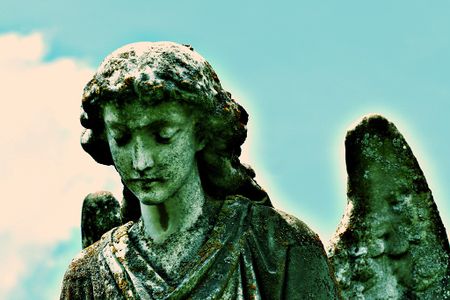 Retrieved from "https://grlucas.net/index.php?title=Gerald_R._Lucas:About&oldid=19016"
This page was last edited on 4 January 2023, at 10:38.
Privacy policy
About Gerald R. Lucas
Disclaimers